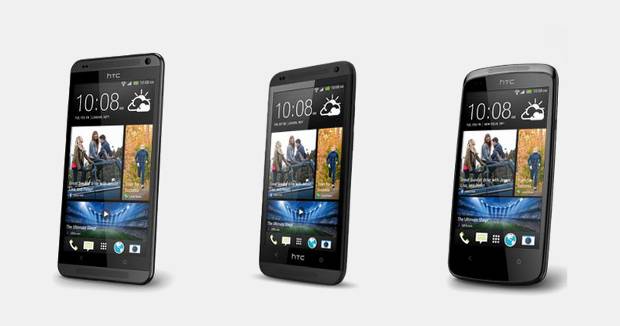 The 9.8 mm thick HTC Desire 501 weighs 130 grams despite having a 2100 mAh battery and 4.3 inch touchscreen. Its display has 480×800 pixels resolution. The Desire 501 is armed with a 1.2 GHz dual core processor which is assisted by 1 GB RAM. It has ample 8 GB internal storage along with an expandable storage slot that can support up to a 32 GB micro SD card. 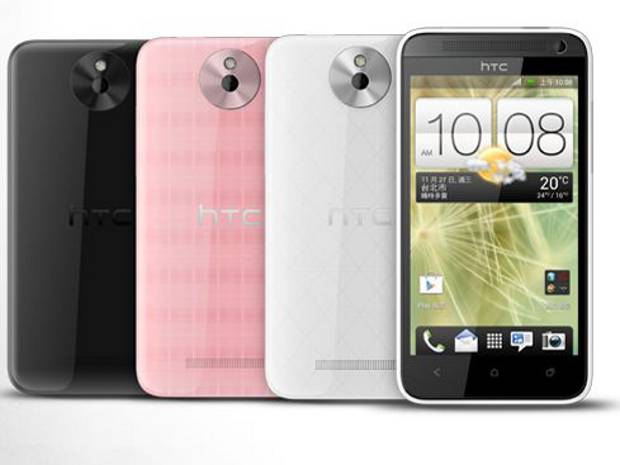 Besides, the HTC Desire 501 comes with an 8 megapixel rear auto focus camera, LED flash, and a 2.1 megapixel front camera. Though the version of Android operating system used in this is not clear, but most likely the Desire 501 has Jelly Bean version. This 3G smartphone has also WiFi, NFC, Bluetooth 4.0, and micro USB for connectivity. 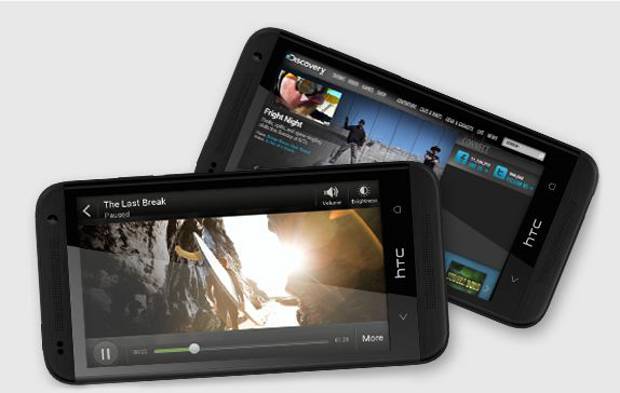 Besides, the HTC Desire 601 has a 5 megapixel rear auto focus camera with HTC Zoe and f2.0 aperture. For selfie, there is a VGA camera in its front. The phone has a 2100 mAh battery which claims to provide 12.8 hours of 3G talktime. For connectivity, it has WiFi, Bluetooth, and DLNA. It said to be 4G enabled also.

It is the costliest among the three and accordingly comes with better features. First of all, the Desire 700 has a 5 inch touchscreen but with qHD resolution as the other two. It is also much thicker (10.3 mm) and heavier (150 grams). But that is due to its big screen and the 2100 mAh battery which promises 8 hours of 3G talktime. 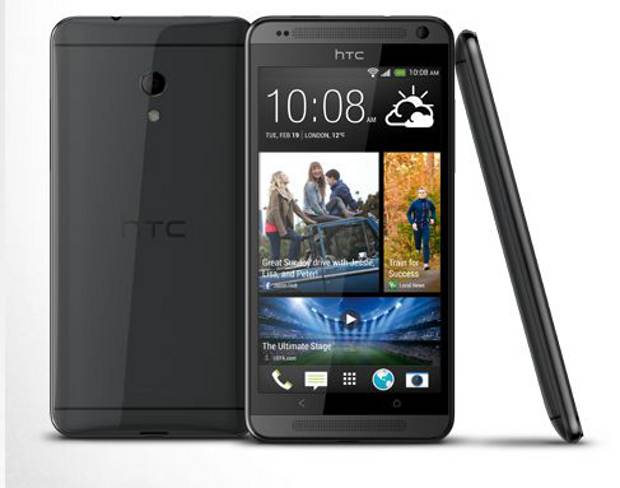