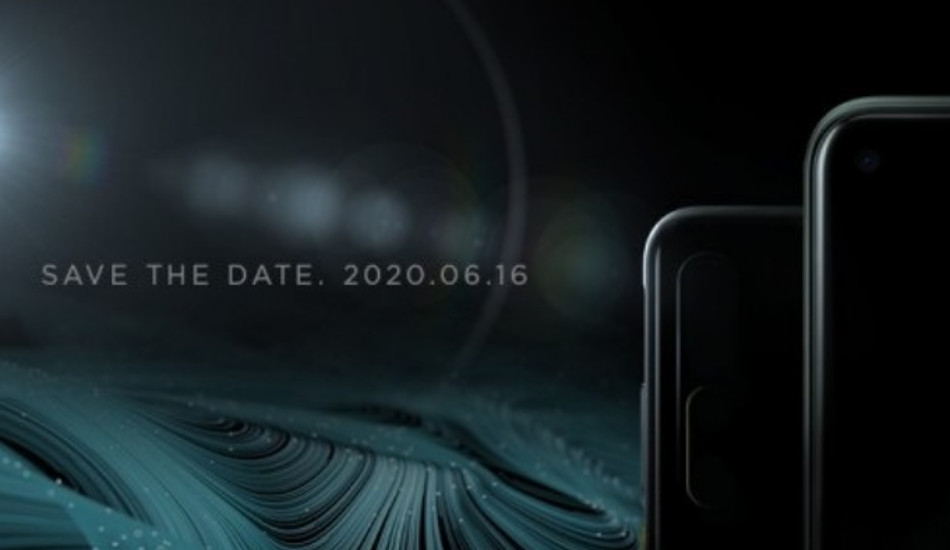 HTC Desire 20 Pro will be the company’s first smartphone with a punch-hole display and Android 10 OS preinstalled.

HTC is all set to launch its smartphone running Android 10 on June 16 which is going to be called the HTC Desire 20 Pro. The company has sent out media invitations for the June 16 launch event.

In a “Save The Date” poster, HTC has teased the design of the upcoming smartphone. There is an elongated camera setup on the back on the left side. This rear camera setup is rumoured to house four shooters.

The silhouette of the phone suggests that it features a punch-hole screen for the selfie camera on the front. As per earlier reports, Desire 20 Pro will be the company’s first smartphone with a punch-hole display and Android 10 OS preinstalled.

Reports have also suggested the HTC Desire 20 Pro will come with a Full HD+ 2340×1080 pixels) display and support for taller aspect ratio. It will be powered by Qualcomm Snapdragon 665 SoC with 6GB of RAM. The smartphone will run on Android 10 operating system and it will retain the 3.5mm headphone jack. It will have no in-display fingerprint scanner rather it will ome with a fingerprint sensor on the back. There aren’t any other details for now.