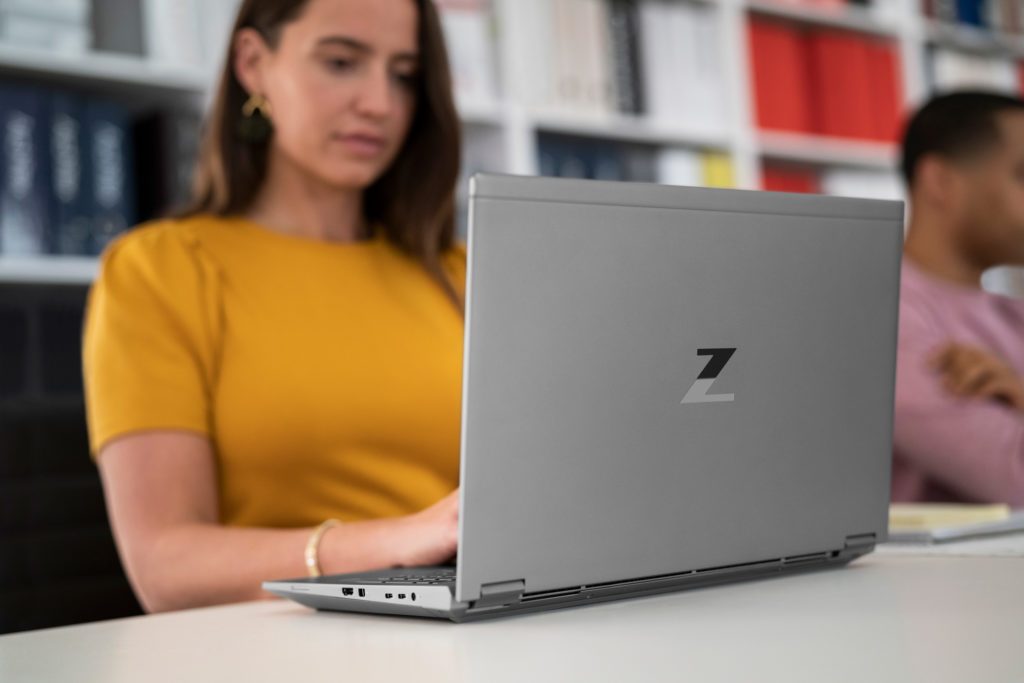 HP has announced the launch of its new range of laptops. The brand has introduced HP ZBook Fury 15, Fury 17 and ZBook Power laptops.

The company claims that the new ZBook Fury series provides better desktop-level performance. The ZBook Fury 15 is now 12 per cent smaller than the previous generation and the ZBook Fury 17 is 29 per cent smaller this year, making it the world’s smallest 17-inch mobile workstation with NVIDIA Quadro RTX 5000. With NVIDIA professional graphics up to Quadro RTX 5000 or AMD Radeon RX, ZBook Fury is capable of providing performance for any visualization – from data science to machine learning to 3D rendering applications – while multitasking.

The laptops come with the Z VaporForce thermal solution and the company claims that one can achieve peak performance simultaneously by using both the CPU and GPU. The laptops come loaded with next-gen Dream Color that accurately represents content on-screen with factory calibration for the easy out-of-box experience. It comes with Pantone Validated displays that meet the colour expert’s fidelity criteria in the simulation of the full range of real-world Pantone Colors.

Coming to the ZBook Power, it is said to be the most affordable mobile workstation from HP. The mobile workstation offers fast performance and improved thermals allowing for up to NVIDIA Quadro T2000 graphics and Intel Xeon or Core i9 processors in a chassis that is now 19 per cent smaller, 11 per cent thinner, and nearly 10 per cent lighter than the previous generation.