HP has launched the new Victus by HP laptop models in India. These new 16-inchers come with AMD and Nvidia GPU options and Intel processors. 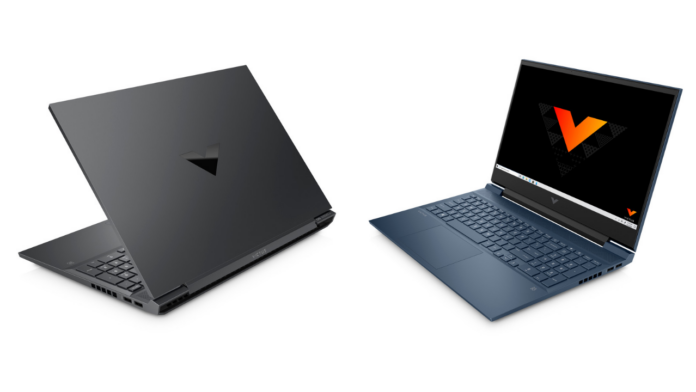 HP today announced the introduction of its new mainstream gaming PC portfolio Victus by HP in India. The new gaming notebook range comprises a 16-inch unique laptop design. It will be available in India in two processor’s options – AMD Ryzen 6 and Intel Core i5 processors. The series was launched globally back in May.

HP recently launched the new HP Pavilion Aero 13 laptop in the US. The laptop draws power from AMD Ryzen 5000 series CPU along with Radeon graphics. The laptop is touted to be the company’s lightest consumer laptop till now. HP also unveiled two new monitors including the HP M24fwa FHD monitor and HP M27fwa FHD monitor.