HP plans to work actively on webOS as open source projects and expects the first tablet to come out in 2013.

HP has formally announced to contribute the webOS operating system to the open source community. In simpler terms, the HP Palm webOS will now be an open source operating system, very similar to the Google Android. HP will continue to play an important role in the development of the future versions of the WebOS. The basic goal is to open up the development of webOS platform and invest in it. 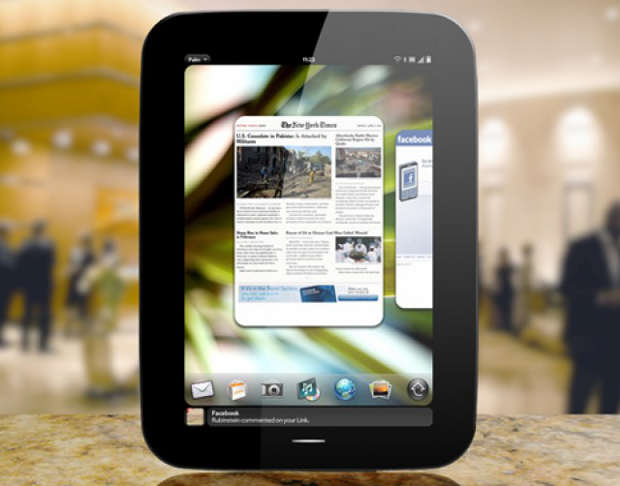 HP had bought Palm last year and then rolled out one smartphone and a tablet based on the Palm webOS operating system. After the surprising call to stop making Palm webOS based devices, HP has surprised many by turning webOS into an open source project.

Meg Whitman, HP’s chief executive officer, told The Verge in an interview that the webOS based tablets is what the company is looking forward and not that interested in smartphones. So we can expect to see webOS based tablet sometime in the year 2013.

HP has clearly outlined that the underlying code of webOS will be available through the open source licenses. Taking that forward, the open source developers, HP engineers and hardware manufacturers are expected to take it to next level with improvements and more features. HP has highlighted clearly that the open source webOS won’t have any fragmentation issues like the one Android suffered. In a way, webOS will be competing with the Android 4.0 Ice Cream Sandwich for the tablets.

For the tablet manufacturers, webOS would be a perfect contender as the third operating system for tablets after Microsoft’s Windows 8 and Google Android.