The brand has introduced Omen 25L and Omen 30L gaming desktops along with Omen 27i gaming monitor.

HP’s gaming brand, Omen, has announced the launch of its new gaming desktops. The brand has introduced Omen 25L and Omen 30L gaming desktops along with Omen 27i gaming monitor.

The company claims that the new desktops are built with refined thermals and it comes with a tool-less design to access the internals. The gaming desktops are available in 25 and 30-litre options to allow for maximum flexibility when it comes to desired hardware. Multiple chassis options including a 30L model that has a tempered-glass front bezel and EMI-coated glass side panel.

The latest gaming desktops are powered by up to 10th generation of Intel Core i9-10900K processor with up to 5.3GHz clock speed along with Nvidia GeForce RTX 2080 Ti graphic card. It is also available with AMD Ryzen 9 3900 processor along with AMD Radeon RX 5700 XT graphics card. It is backed by up to 64GB of HyperX FURY DDR4-3200Mhz XMP memory and TB WD_Black PCIe M.2 SSD storage.

The desktops are loaded with new Cool Master with optional configurable 92mm air or 120mm liquid cooler options for the CPU and up to a 750W Cooler Master 80 PLUS Platinum PSU. It also comes with Omen Command Center Integration which allows lighting control for up to six zones, including front logo, front fan, interior lighting, CPU cooler, memory and graphics, along with five unique lighting modes.

The desktops come with intelligent overclocking promotes the best performance possible by utilizing a patented algorithm to identify the highest optimal setting for CPU and automatically overclocks it for the user. Furthermore, it comes with different fan control including quiet, normal, and turbo setting. 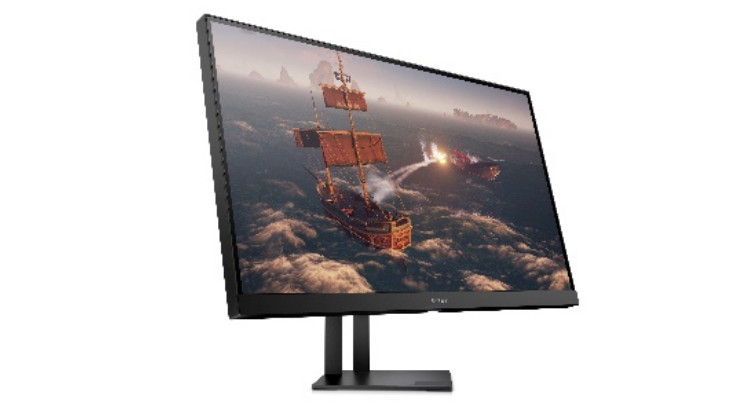 Lenovo, HP offer free repair support for all laptops and PCs amid lockdown