It is worth noting that all the gaming laptops are available with the Omen backpack worth Rs 5,040.

HP India has announced the launch of its new gaming laptops that are powered by the 7th Gen Intel Core processors. Dubbed as Omen 15 and Omen 17, both the laptops are available across the nation with a starting price tag of Rs 80,990 and Rs 1,59,990 respectively.

The HP Omen 15, it is available in five variants – CE070TX, CE071TX, CE072TX, CE073TX, and CE074TX. The gaming laptops feature the same design and 15.6-inch display, except for the resolution and specifications. The base model has a Full HD display with a resolution of 1920×1080 pixels, whereas the Ultra HD display has a resolution of 3840×2160 pixels in the topmodel. 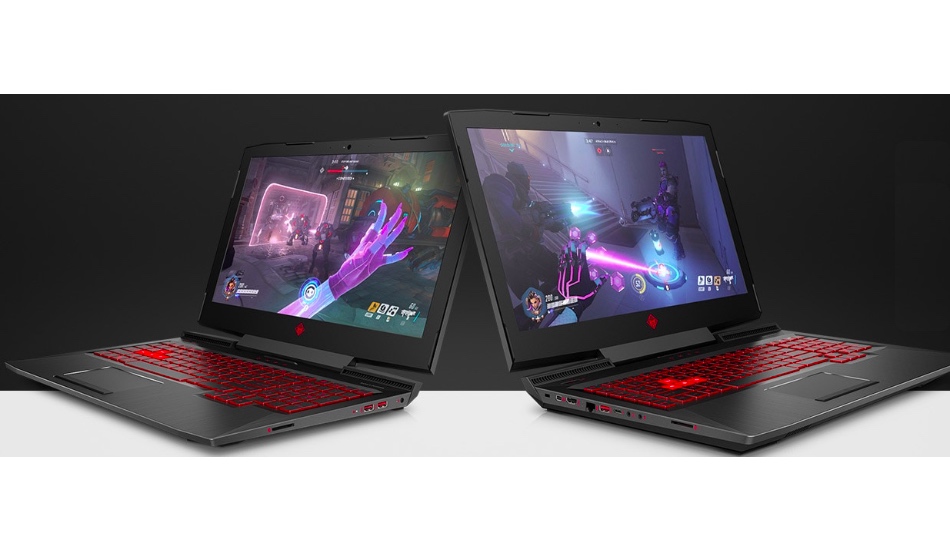 It is worth noting that theOmen backpack of Rs 5,040 comes free with all the Omen 15 and Omen 17 series. On the connectivity front, the laptops are equipped with Wi-Fi 802.11ac, Bluetooth, three USB 3.1 ports, one USB Type-C connector, an HDMI output, a headphone jack, an SDcard reader, a mini DisplayPort and an Ethernet port.