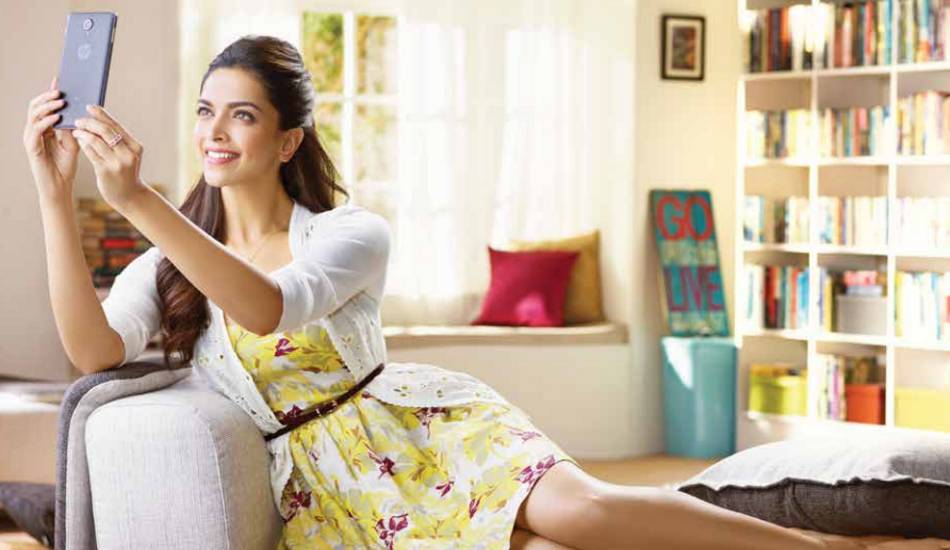 With the new Omen X, HP seems to be targeting the most common problem in high-end gaming devices - lack of customisation.

Hewlett Packard has announced a new high-end gaming desktop, called Omen X. Earlier, the company entered the PC gaming industry with the Omen Laptop which was launched in India at Rs 1.59 lakh in May 2016. With the new Omen X, HP seems to be targeting the most common problem in high-end gaming devices – lack of customisation.

The new HP Omen X comes in a cube-shaped design which not only looks amazing ergonomically but also allows to add different chambers for GPU, power unit, hard drives taking the customisation to a next level. You can swap the necessary compartment whenever you want it making it more of a modular desktop. The company claims that the cube-shape also helps the device remain cool.

Coming to the specifications, the base model of the Omen X will come with an i7 Skylake processor, 8GB RAM, 2TB Hard Disk, 256GB SSD, and AMD’s Radeon RX 480 graphics card with 4GB RAM of its own. It also comes with a unique liquid cooling technology. For connectivity, it sports 10 USB ports, of which 8 of them are USB 3.0 and 2 of them are USB – C type. However, there is also an option to upgrade the GPUs to either Nvidia dual GeForce GTX 1080 GPUs or AMD Radeon R9 Fury X cards making it ready for 4K and VR gaming.

Well, if you are one of those who want to build a gaming desktop from the scratch then you can go for separate Omen X chassis. The case itself has its own advantages and is extremely attractive. Moreover, the company also announced a bunch of accessories such as mouse ($59), mouse pad ($19), keyboard ($99), and headset ($79) to improve your gaming experience even more. These accessories are said to be made in partnership with SteelSeries.

While the Chassis separately will come at a price of $599 (approx. Rs 40,000), the whole machine will cost you around $1,799 (approx. Rs 1,20,000) and the device will be listed on HP’s website starting today but it is reported to be available sometime in mid-October. There has been no information about the Indian launch.

HP is also coming up with a new Omen 17 gaming laptop which will be one of the few laptops running on desktop GPUs such as NVidia GTX 1060 and 1070 graphic cards. It will also come with an option of 4K display and four speakers. Additionally, it will sport 95W polymer battery which, HP claims, can give battery life up to 7.5 hours. Similar to the desktop the Omen 17 will have eight USB 3.0 ports and two USB type-C ports, a customisable DDR4 RAM, HDMI slot, a card reader, 802.11ac WiFi and a gigabit ethernet slot. HP didn’t specify any launch date for Omen 17 but this beast of a laptop will be priced starting at $1,599 (approx. INR 1,07,00). HP also announced Omen X Curved Display which is to be debut sometime next year.