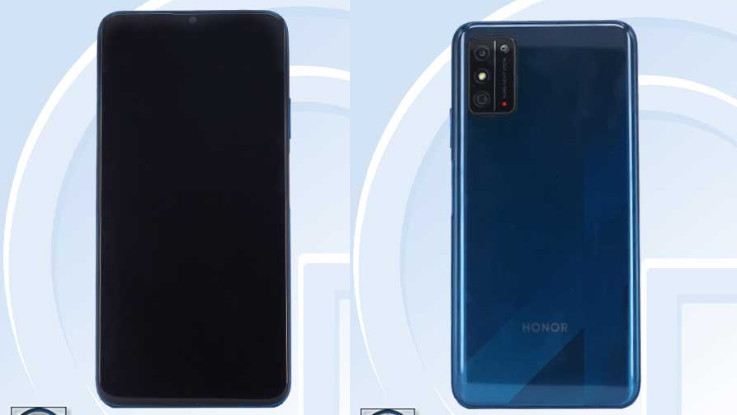 Just ahead of the official launch, the smartphone has been found listed on TENAA revealing some key specifications.

Honor is all set to launch its new smartphone in the X-series with Honor X10 Max. Now, just ahead of the official launch, the smartphone has been found listed on TENAA revealing some key specifications.

The TENAA listing reveals that the smartphone will come with model number KKG-AN00. The listing reveals that the phone will come with a waterdrop notch at the front. The back panel comes with a dual-camera setup with LED flash right between the two camera modules. The right side comes with volume controls and a power on/off button, which will also act as a fingerprint sensor.

Coming to the specifications, the Honor X10 Max will come with 7.09-inch Full HD+ display with a screen resolution of 2280 x 1080 pixels. The smartphone is powered by an octa-core processor, which is said to be none other than MediaTek Dimensity 800 chipset.

On the camera front, the smartphone comes with a dual-camera setup with a combination of 48-megapixel primary lens and a 2-megapixel depth sensor. For the front, there is an 8-megapixel selfie shooter. The phone runs on Android 10 operating system with Magic UI 3.1 running on top of it.