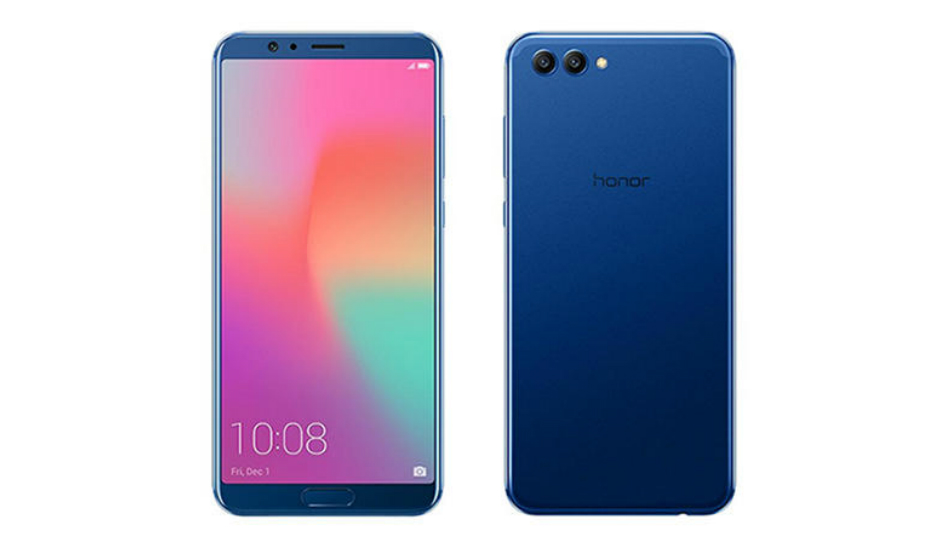 The latest update will shift the firmware version to build BKL-L09 8.0.0.161 and will start rolling out from today, July 24. It adds the latest Android security patch for the month of July and also ports the global ROM version to EMUI 8.0.0.161, meaning Android 8.1 still doesn’t make it to the View 10 firmware.

Huawei unveiled the Honor View 10 in India at the start of 2018 which was sold exclusively on Amazon India for Rs 29,999. Months after receiving an update to feature Face Unlock, the View 10 will now be seeded with another feature update that will improve its camera functionality in addition to a slew of new upgrades.

Posting on its official blog, the latest update will shift the firmware version to build BKL-L09 8.0.0.161 and will start rolling out from today, July 24. The update thus adds the latest Android security patch for the month of July and also ports the global ROM version to EMUI 8.0.0.161, meaning Android 8.1 still doesn’t make it to the View 10 firmware.

The highlight of the latest update is the addition of EIS or electronic image stabilisation to the camera on the View 10. EIS will help reduce motion blurring and will ensure the video is stabilised when capturing without a tripod or a gimbal. This means less shaky videos off the combination of 16MP RGB (f/1.8 aperture) + 20MP monochrome lenses. 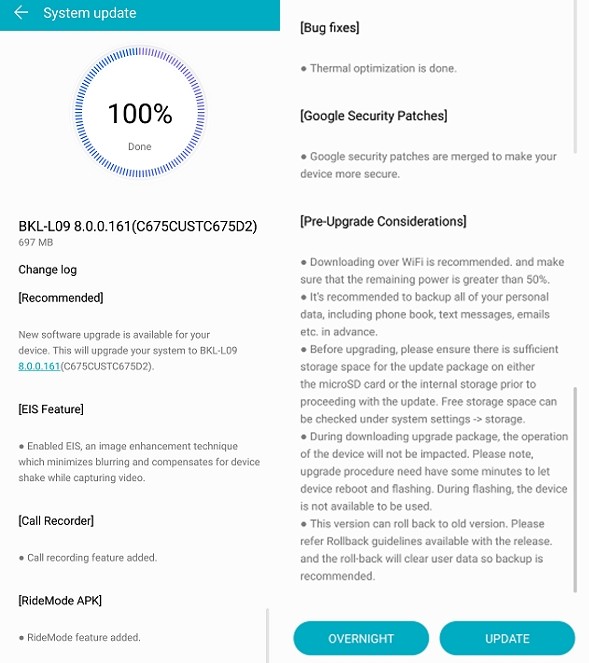 The latest update also adds a ‘call recorder’ and a ‘Ride mode’, the latter expected to be an alternative for bike mode, which will help riders focus on the road when on the move. Lastly, Honor seems to have fixed a recent heating issue bu adding ‘thermal optimization’ and we hope that’ll keep it cool. The update is currently being rolled for users in India and will roll out to other regions in the coming weeks.

The Honor View 10 features a 5.99-inch full HD+ (2160 x 1080 pixels) FullView display with an aspect ratio of 18:9. The 2.4GHz octa-core Kirin 970 processor, powers this phone and has the backing of Mali G72 MP12 GPU and 6GB RAM. Besides, 128GB of internal storage, the Honor V10 comes with an optional storage of 256GB via micro SD card. The smartphone runs on Android 8.0 Oreo operating system wrapped under EMUI 8.0 and gets its strength from a 3750 mAh battery with fast charging support.