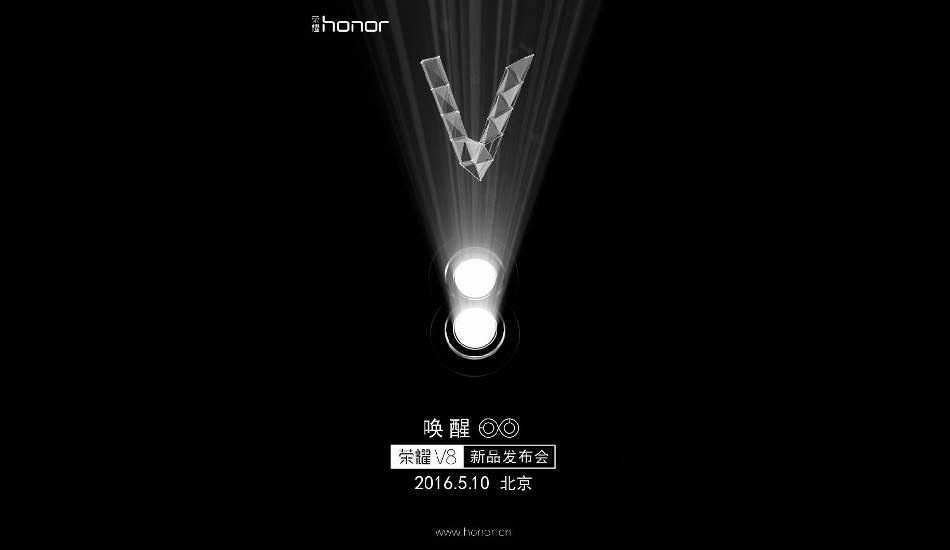 The new Honor V8 has two 12 megapixel rear cameras both of which come with f/2.2 aperture.

The new Honor V8 has two 12 megapixel rear cameras both of which come with f/2.2 aperture. There are two LED flash lights in the back panel as well. For selfies, the phone offers an 8 megapixel front camera. 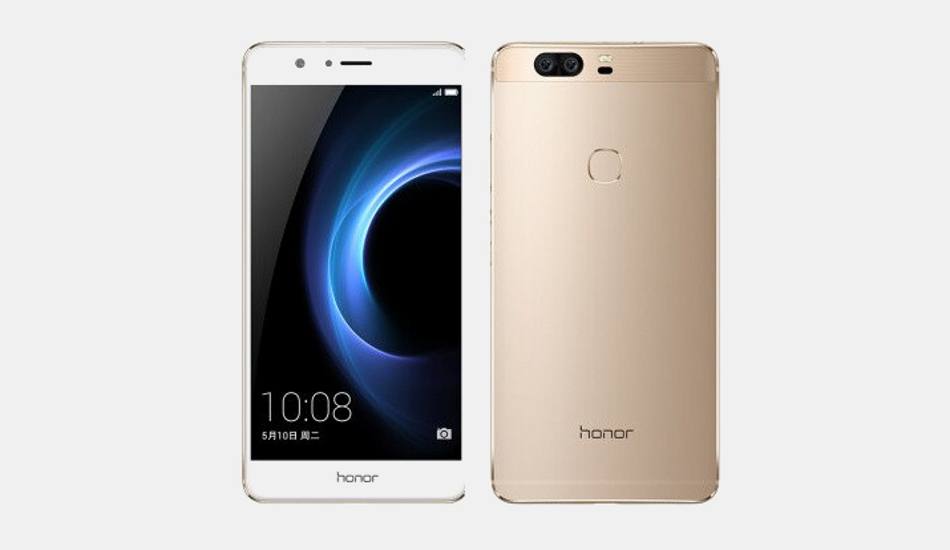 The V8 also offers a fingerprint sensor and comes fitted with a 3500 mAh non-removable battery. This dual SIM smartphone has 4G connectivity and promises superior voice calling with VoLTE technology. Besides, it offers WiFi, Bluetooth 4.2 LE, NFC, GPS/A-GPS, and a USB Type-C port.

Honor V8, as per reports, will be available from May 17 in China and registration for the same will start today.