The potential successor of Honor V10, has been spotted on Chinese certification website, TENAA, revealing some key design language. The website has posted the images of the upcoming device and there is no mention of the specifications. To start with, The front appears to feature 18:9 display.

Honor seems to be gearing up to launch a new smartphone, the Honor V12. The potential successor of Honor V10, has been spotted on Chinese certification website, TENAA, revealing some key design language.

The website has posted the images of the upcoming device and there is no mention of the specifications. To start with, The front appears to feature 18:9 display. However, one can see some noticeable bezels at the top and at the bottom of the screen. Further, the top of the front panel houses a LED flash along with a usual array of sensors, an earpiece and front-facing camera. 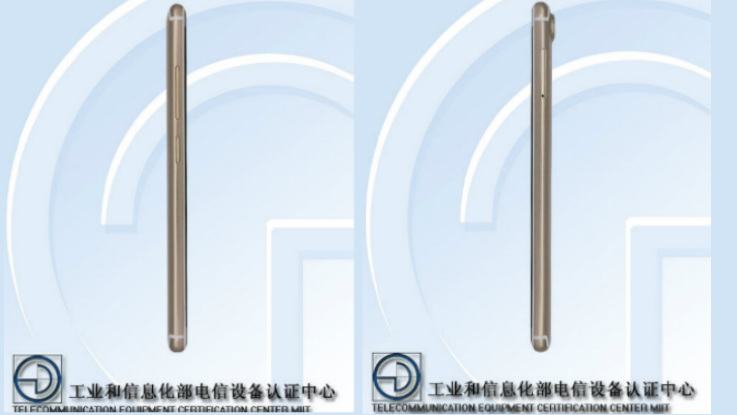 The back panel of the smartphone comes with a dual-camera setup at the back along with a LED flash. The antenna lines run at the top and bottom panel. There is an oddly-shaped fingerprint sensor at the top-centre position.

Interestingly, at the bottom, there is X-honor logo, which is a new thing to witness. This could mean that Honor could launch a new series with X-logo with it. However, little is known about this at the moment. Moving on, the right panel houses volume controls and power on/off button, while at the left, there is a dual-SIM slot.

Meanwhile, Honor is rolling out a new update for its latest flagship device, the Honor 10. Shifting the build number of the firmware to COL-L29 8.1.0.120, the highlight of the update is the new Party Mode feature which allows users to connect several devices through NFC to enable playing the same song together. The feature will not only be able to boost the audio volume but gives each user the ability to change tracks and play the same audio simultaneously. Party Mode is currently available for the Honor 10 as well as the Honor View 10.