The upcoming Honor-branded smartphone will push a new technology from Huawei which is reported to provide a 4D gaming experience based on artificial intelligence with an AI-enabled camera system as well. The Honor 9i will be displayed alongside the mysterious Honor Play on June 6.

A week after launching the entry-level Honor Play 7 in China, Huawei has revealed that it’s hosting an event on June 6 for the unveiling of the Honor Play which will feature a breakthrough technology. Scheduled to take place at the Beijing University Gymnasium in Beijing, the event will showcase the Honor Play alongside the Honor 9i smartphone.

The Honor 9i in question is not be confused with the device of the same name that was launched in India last year and it’s confusing why Huawei decided the name the newer device the same. The Honor Play smartphone, on the other hand, will be loaded up with a new 4D gaming technology, enabled with the help of artificial intelligence that also modifies the functionalities of the inbuilt camera. 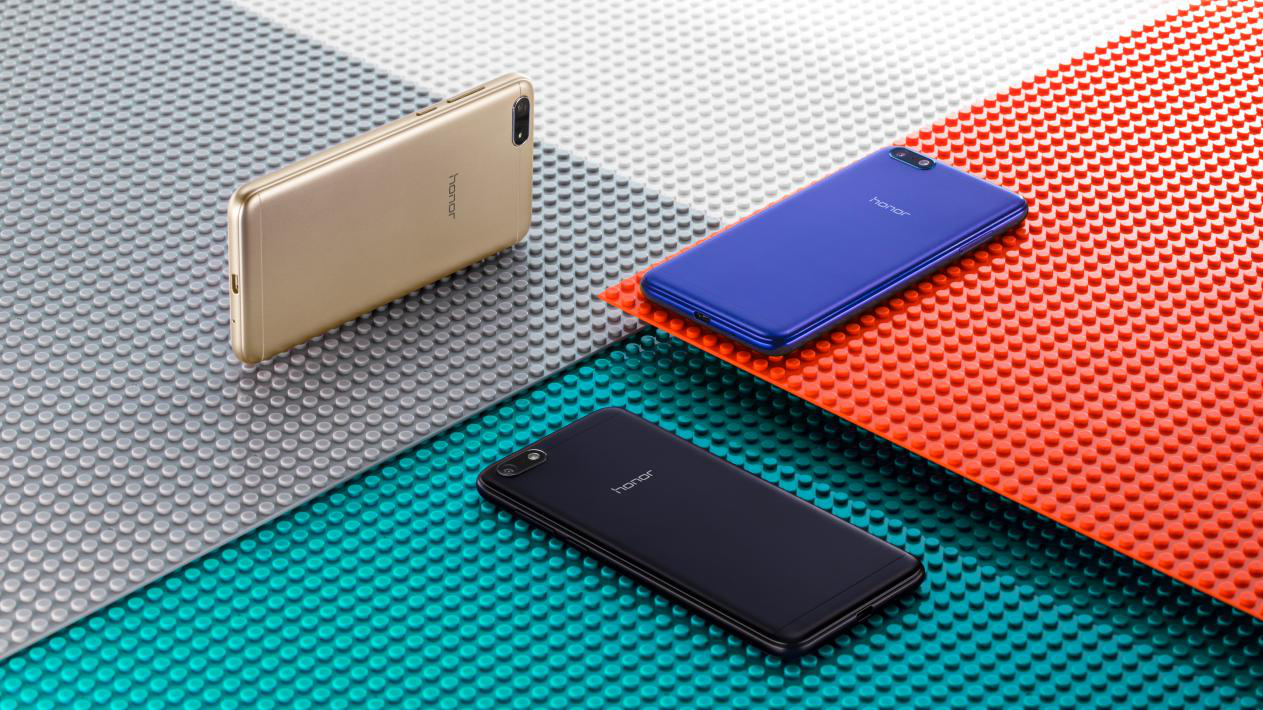 It’s unclear whether the Play will be a mid-range or high-end device since we’ve got no idea about the specifications inside the device. But since Huawei is pushing its breakthrough technology inside the smartphone, it means we might as well have another flagship releasing soon.

On the other hand, the Honor 9i is believed to be a modification of not-so-old Huawei P20 Lite and is reported to be powered by an octa-core Kirin 659 chipset with 4GB of RAM and up to 128GB of onboard storage. The device will equip a 5.84-inch FHD+ screen with a curved glass panel and will run on Android 8.0 with the company’s own EMUI 8.0 on top. Like the P20 Lite, the Honor 9i will also equip a dual camera setup with 13MP and 2MP lenses in addition to the 16MP front-facing sensor.

The Honor 9i will come in Blue, Black and Gray version and will be displayed alongside the mysterious Honor Play on June 6.