Honor Play 8A to launch in India soon 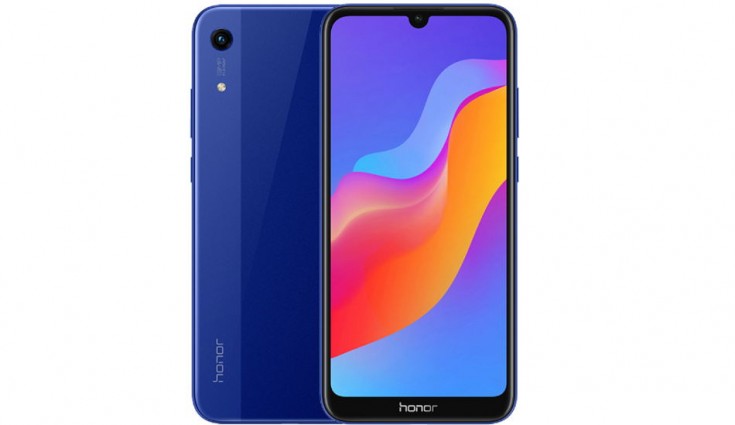 As far as the timelines are concerned, the report reveals that the Honor Play 8A launch event in India is likely to take place within the next few weeks. However, no specific launch date has been revealed by the source. The company, on the other hand, also has not officially revealed any time frame for the upcoming launch.

To recall the specs of Honor Play 8A, the phone features a 6.09 inches IPS LCD waterdrop HD+ display with 1520 x 720 pixel resolution. It comes with a single 13-megapixel rear camera with an aperture of f/1.8, PDAF, and LED flash. For the front, there is 8-megapixel selfie camera with an aperture of f/2.0. The phone does not feature a fingerprint sensor but comes with face unlock technology.

The smartphone powered by MediaTek Helio P35 SoC coupled with 3GB RAM and 32GB/64GB internal storage. The device comes with a dedicated microSD card slot which can expand storage up to 256GB. The phone does not feature a fingerprint sensor but comes with face unlock technology.

Honor Play 8A comes packed with a 3,020mAh battery and with support for 5V/1A charging and it runs on Android 9 Pie with EMUI 9.0 out of the box. Connectivity features include dual SIM with 4G LTE support, Wifi, Bluetooth 4.2, GPS, A-GPS, GLONASS, micro USB port and 3.5 mm audio jack.