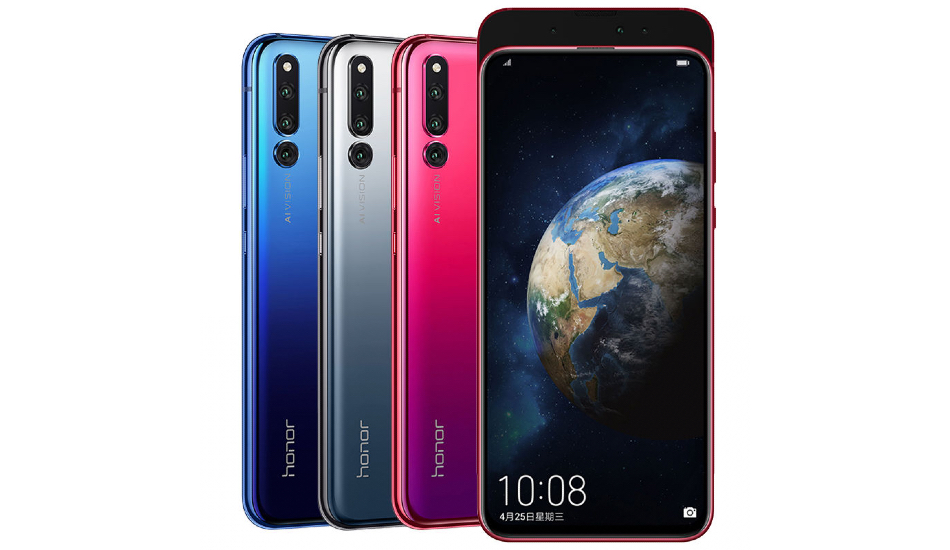 The Honor Magic 2 3D Edition is a lot like the Honor Magic 2 but with new 3D bionic sensitisation technology that supports 3D face unlock, even in the dark and also enables payment authentication through facial recognition.

The rest of the device is similar to the original Honor Magic 2 as it comes with a 6.39-inch full-HD+ AMOLED display with a screen resolution of 2340 x 1080 pixels, 403 ppi pixel density, support for the DCI-P3 colour gamut, and a 91.5 percent screen-to-body ratio. The device is powered by the HiSilicon Kirin 980 processor, which is based on the 7nm process and is clocked at 2.6GHz. 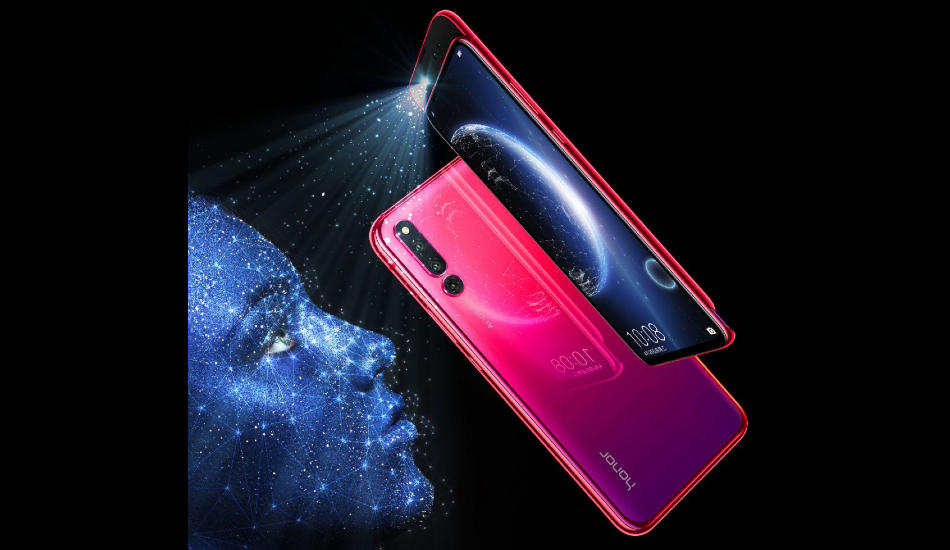 For optics, the phone is equipped with a triple camera setup at the back, comprising of a 16MP lens with an f/1.8 aperture coupled, a 24MP monochrome sensor with f/1.8 aperture and a 16MP sensor with a super wide-angle lens and an f/2.2 aperture. For the front, there is a 16MP selfie shooter with f/2.0 aperture and a 2MP + 2MP sensors for 3D Face Unlock. There is an in-screen fingerprint sensor as well. 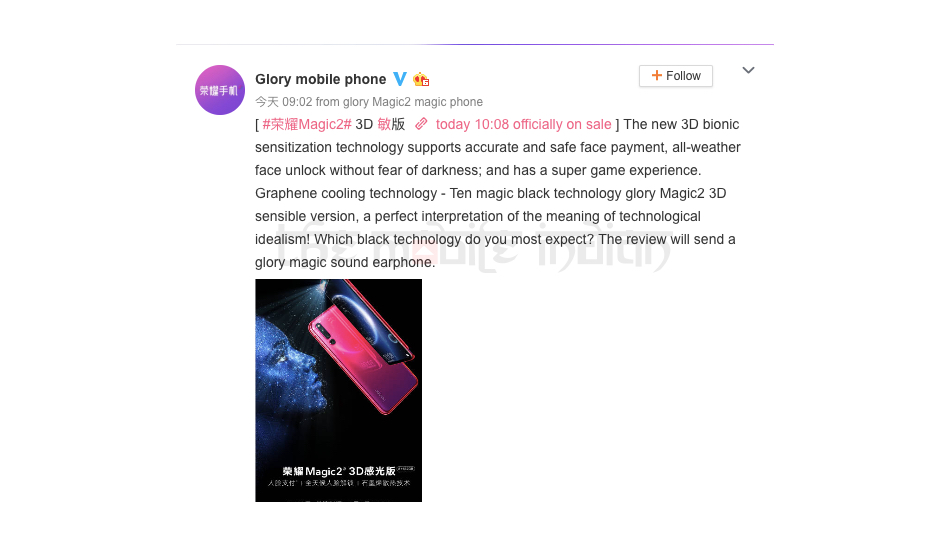