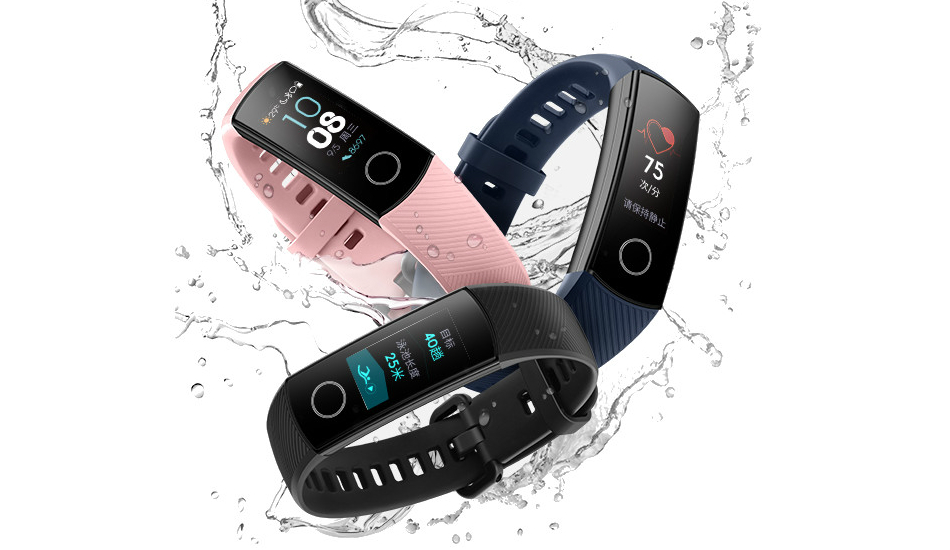 The band is compatible with iPhones running iOS 9.0 or higher or Android devices with Android 4.4 or later.

Huawei’s Honor brand has today launched Honor 8C in India. Alongside, the company has also launched Honor Band 4. However, the pricing and availability details of the Honor Band 4 have not been announced by the company. The watch is available in three colours: Meteorite Black, Midnight Navy and Dahlia Pink.

Honor Band 4 fitness tracker was first launched in China earlier this year and now the wearable device has also been announced in India. In China, the Honor Band 4 carries a price tag of 199 Yuan (roughly Rs 2,100).

The Honor Band 4 comes with 0.95-inch AMOLED display with a touchscreen that is protected by a 2.5D curved screen and is accompanied by a Home button. It has TruSleep 2.0 technology which employs cardiopulmonary coupled dynamics spectrum (CPC) to monitor a user’s sleeping patterns including REM mode.

As part of the regular fitness tracking, the device can track the calories burnt, distance covered, steps and swimming speed and will also notify you about your incoming calls and texts. 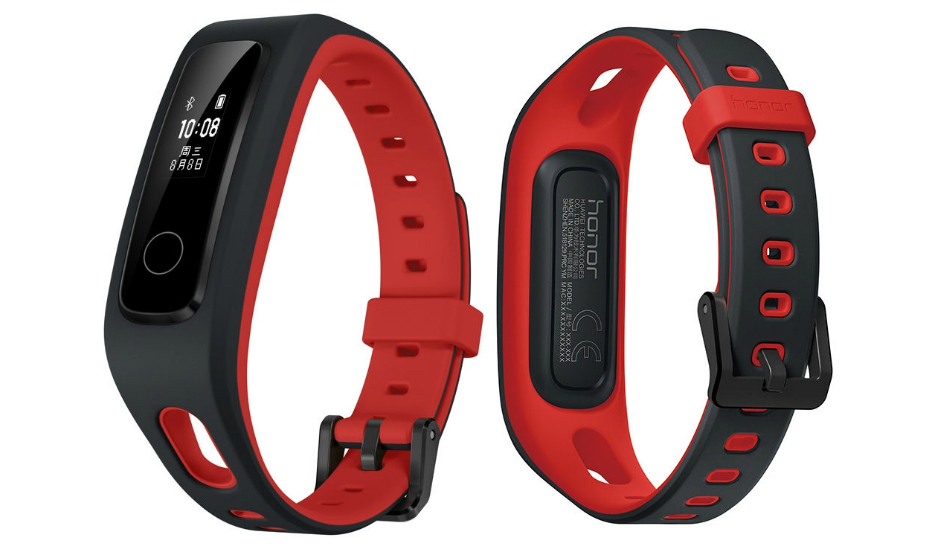 Additionally, the device has Bluetooth 4.2 and NFC. It is also water-resistant up to 50 meters. The band is compatible with iPhones running iOS 9.0 or higher or Android devices with Android 4.4 or later. The device measures 43×17.2×11.5mm and weighs 23 grams.