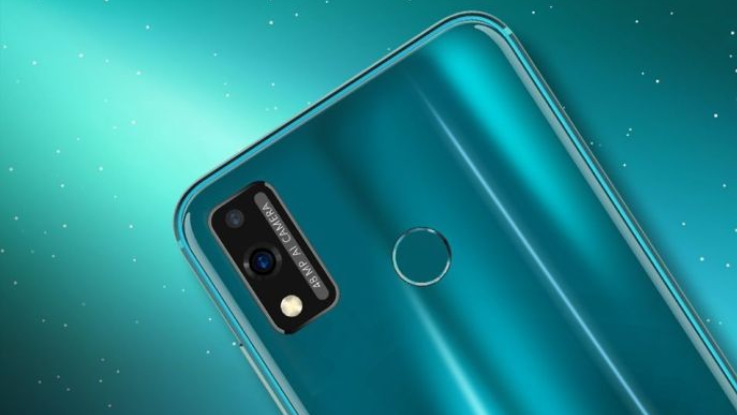 Key design details of the Honor 9X Lite have been leaked via a new promotional banner.

Honor is reportedly working on a Lite variant of its popular Honor 9X smartphone. Dubbed as Honor 9X Lite, key design details have been leaked via a new promotional banner. 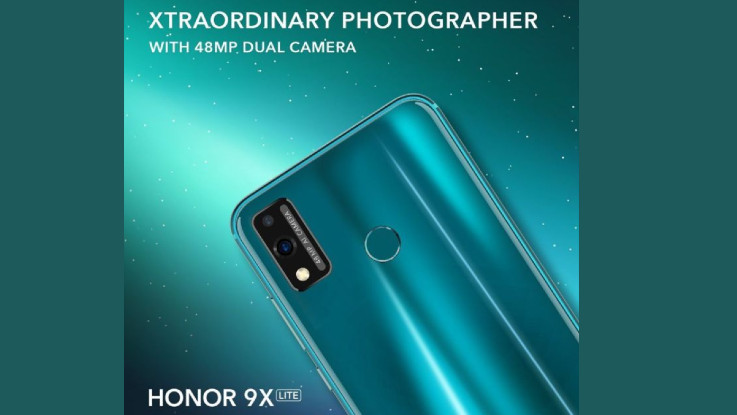 Furthermore, there is a fingerprint sensor that sits at the back along with volume controls and power on/off button, which is located at the right side of the device. Moving on, a Google Play certification has revealed three model numbers of the Honor 9X Lite. These include JSN-L21, JSN-L22 and JSN-L23. Apart from this, there is no information available about the upcoming smartphone.

The Honor 9X comes equipped with a dual-camera setup which consists of a 48MP with an f/1.8 lens and a 2-megapixel depth sensor. Further, it comes with a 16-megapixel selfie camera sensor with an f/2.2 lens that uses a motorised pop-up module.