Honor 9 Lite gets face unlock feature with the latest update 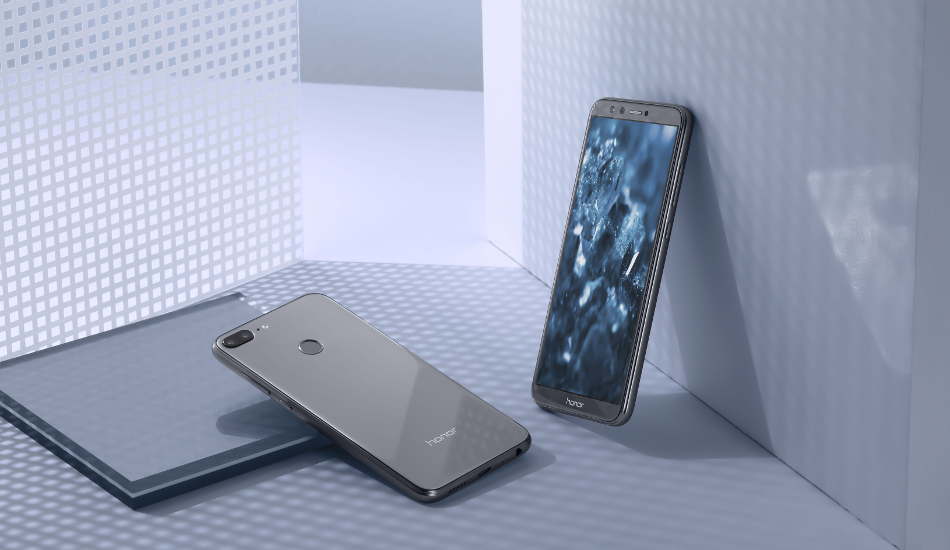 Honor 9 Lite will get face unlock feature, which is present in other Honor smartphones likes Honor 7X and Honor View 10.

Honor, Huawei’s sub-brand, today announced that it has started rolling out a new update to its budget-centric smartphone, Honor 9 Lite. With the latest update, Honor 9 Lite will get face unlock feature, which is present in other Honor smartphones likes Honor 7X and Honor View 10.

The update will be rolled via Huawei’s Over the air (HOTA) and the brand has started rolling out the updates in batches. The company says that all Honor 9 Lite units will get the update by March 05, 2018. Users can now enjoy Face Unlock feature on their Honor 9 lite by going to go to Settings > Security and Privacy > Face Unlock and follow the instructions to set up the feature.

To recall,the smartphone was launched in India on January 17 this year. The smartphone is exclusively available on Flipkart and it is priced at Rs 10,999 for the 3GB RAM variant, while the 4GB RAM option comes with a price tag of Rs 14,999.

The Honor 9 Lite comes loaded with a dual selfie camera with a combination of 13MP + 2MP along with f/2.0aperture. The secondary lens is used to create abokeh effect. The phone comes with automatic beautifications, gesture control and moving pictures with the front camera.The smartphone comes with a 13MP + 2MP rear dual-lens camera along with update ISP (image signal processing) chipset, HDR mode, Phase-detection autofocus and LED flash.

The phone comes with a glass body. The back gives a mirror-like effect and there is a 2.5D glass both on the front and back panel. The phone comes5.65-inch Full HD+ IPS LCD display with a screen resolution of 2160 x 1080 pixels and it bears an aspect ratio of 18:9.

The smartphone is powered by company’s in-house HiSilicon Kirin 659 processor and the phone is backed by a 3GB and 4GB of RAM along with 32GB and 64GB of internal storage. The memory can be further expandable up to 256GB via micro SD card slot.

The Honor 9 Lite is backed by a 3000mAh battery and it runs on the latest Android 8.0 Oreo, which is based on EMUI 8.0. The latest UI comes loaded with home shortcut submenu by a simple touch and hold to an app to add a shortcut in India. The company has two new features that will be rolled out via OTA update. First one is Honor Ride Mode and the second one is Smart Integration with Paytm.