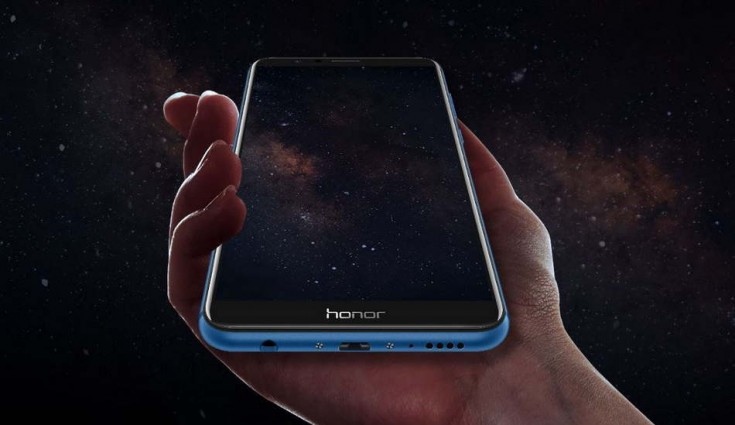 Honor 7X is priced at Rs 12,999 for the 32GB storage variant, while the 64GB storage option comes with a price tag of 15,999 and it is exclusively available from Amazon.

Honor started Android Oreo beta program for the Honor 7X in Europe earlier this month. Now the company has rolled out the update for beta testers for feedback.

Android Police reports, those who enrolled in the program are getting emails that update will start rolling out today. The email states that the testers who enrolled for the update will receive the Oreo beta by the end of the week.

Earlier, a tweet by a known tipster Roland Quandt revealed that Honor will rollout EMUI 8.0 that will be based on Android Oreo for its budget-centric smartphone, the Honor 7X in Q2 of 2018.

Other than this, the EMUI 8.0 user interface is based on the machine learning technology with theIntelligent Resource Allocation, Intelligent Context Awareness, User Behavior and Intelligent Behavior Prediction, AI capabilities are claimed to provide a more durable and fast experience to the consumer.

Honor 7X is priced at Rs 12,999 for the 32GB storage variant, while the 64GB storage option comes with a price tag of 15,999 and it is exclusively available from Amazon.

The Honor 7X is backed by a 4GB of RAM and it comes in 32GB Band64GB of internal storage options. The smartphone runs on Android 7.1 Nougat operating system and has the Huawei Emotion UI 5.1 (EMUI) user interface. A 3340 mAh non-removable battery is inside the phone with fast charging technology which claims to offer up to 21 hours of talk time.