Honor 7A confirmed to launch on May 22, will be Flipkart exclusive 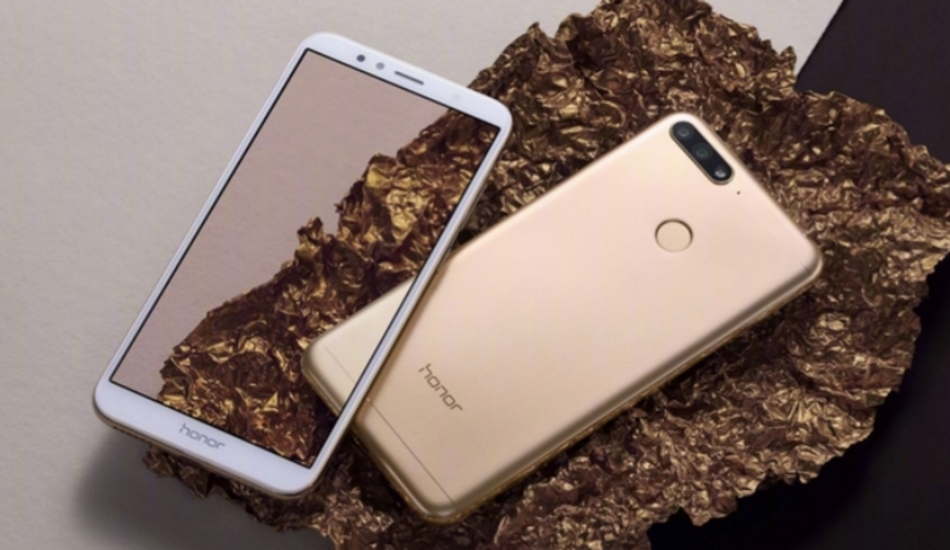 Alongside, Honor is also said to launch Honor 7C on the same day. Honor 7C was launched in China earlier this year.

Huawei-owned Honor brand has scheduled an event on May 22 on India for which the company has already sent the invites. It was earlier speculated that Honor will launch Honor 7A and Honor 7C smartphones at the event since the invite did not reveal the name of the devices to be unveiled. Now it has been confirmed that the company will be launched Honor 7A at the event.

The company has also been teasing on its official Twitter handle for the past few days regarding its upcoming launch and now it has also been confirmed that the new smartphone will be launched exclusively on Flipkart. The famous e-commerce website is now running a teaser hinting the availability of the device on the platform. Meanwhile, Honor India has confirmed the launch of the Honor 7A in India on Twitter yesterday. The tweet reads “Only 4 days to go!! Get ready to fall head over heels in love with the amazing #Honor7A“.

The Honor 7A was also launched in China with a dual camera setup and Android Oreo last month which also had some significant bezels on the top and bottom parts of the phone. The Honor 7C comes in two variants – 2GB RAM with 32GB internal storage priced at 799 Yuan (Rs 8,250 approx.) and 3GB RAM with 32GB internal storage which will cost you 999 Yuan (Rs 10,315 approx.). The Honor 7A comes in Black Gold and Blue colour options.

Honor 7A has 2GB/3GB RAM with 32GB internal storage and expandable memory up to 256GB with microSD. The smartphone has a dual rear camera setup which includes a 13-megapixel primary sensor with LED Flash and a secondary 2-megapixel sensor. In its front lies an 8-megapixel camera for selfies and video calls with LED flash, f/2.0 aperture. Besides, a fingerprint scanner also lies on its back panel just below the camera setup.