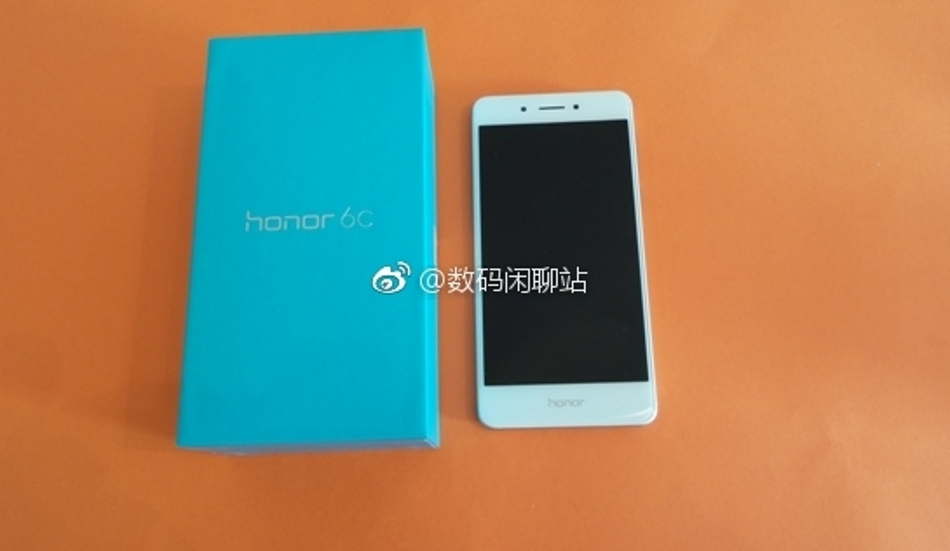 The Honor 6C was first unveiled in Europe in April this year at 229 euros (approximately Rs 15,861).

Xioami recently launched Redmi Note 5A in China starting at 699 Yuan which is approximately Rs 6,700. Now as per a report from China, Huawei is working on Honor 6C which will be a rival phone for the Redmi Note 5A. 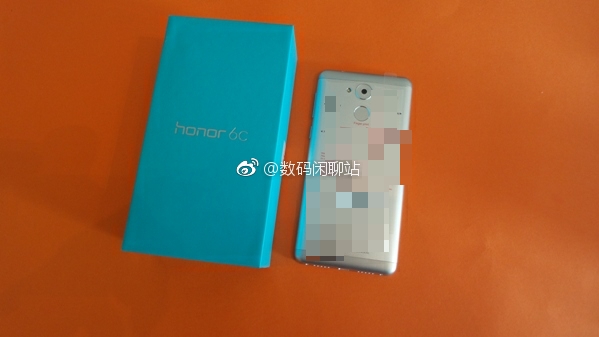 Several images of the Honor 6C have surfaced on Chinese microblogging website, Weibo which reveals that the device will feature a similar front design as the Redmi Note 5A. It has thick bezels at the top and bottom sides of the display. The slim side bezels have black bars on the all the four sides. The front of the device has the honor logo at the bottom whereas the back features a rear camera and a fingerprint sensor. 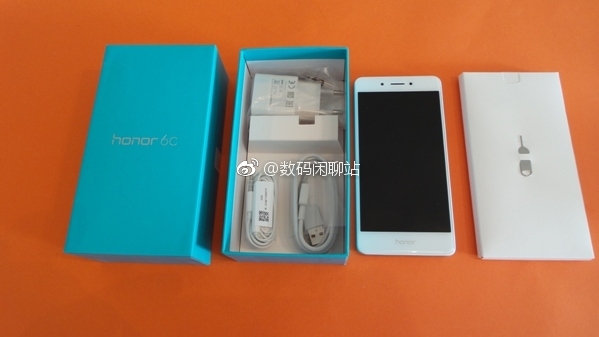 The Honor 6C was first unveiled in Europe in April this year at 229 euros (approximately Rs 15,861). The Honor 6C features a 5-inch HD 2.5D curved glass display with a resolution of 1280 x 720 pixels and comes equipped with 1.4 GHz octa-core Qualcomm Snapdragon 435 processor, along with 3GB RAM and 32GB of internal storage. The device can hold up to 128GB of expandable storage via microSD card. The smartphone runs on Android 6.0 Marshmallow operating system which is wrapped under EMUI 4.1 and is backed up by a 3020mAh battery. 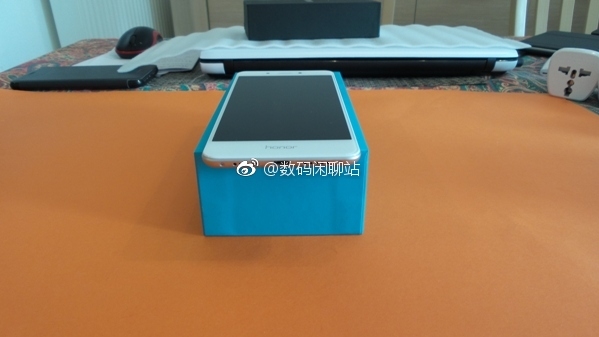 On the camera front, the Honor 5C sports a 13-megapixel rear camera with f/2.2 aperture, LED flash light, and a 5-megapixel front-facing camera for selfies. The smartphone also houses a fingerprint scanner, which is placed on the back panel of the device. Besides, the smartphone offers 4G LTE, Bluetooth 4.1, WiFi, GPS and a microUSB port. The device weighs 138 grams.