Both the Standard Edition and High Edition variants feature a sleek metal unibody design and a 5.5-inch HD (1280 x 720 pixels) curved glass display with brightness up to 450 nits. They have a 13-megapixel rear camera with LED Flash, f/2.2 aperture, PDAF. Both of them are dual SIM variants and it runs on Android 7.1.1 Nougat based MIUI 9 operating system. Connectivity options for both include 4G VoLTE, Wi-Fi 802.11 b/g/n, Bluetooth 4.2, GPS/GLONASS, 3.5mm audio jack and USB Type C. The devices are powered by a 3,080 mAh battery that is rated to offer 35 hours of call time and 11 days of standby time. 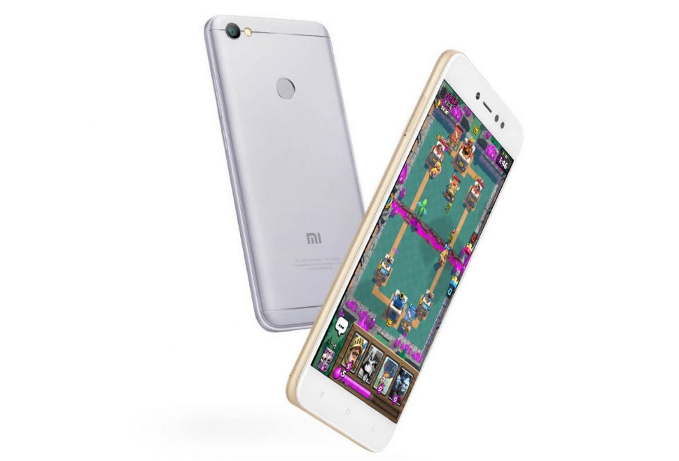 The Xiaomi Redmi Note 5A high edition variant is powered by an octa-core Snapdragon 435 processor clocked at 1.4GHz with Adreno 505 GPU. It comes in two variants – 3GB RAM and 32GB internal storage or 4GB RAM and 64GB storage, with an expandable memory up to 128GB with microSD. The device has a 16-megapixel front-facing camera with LED flash, an OmniVision sensor, f/2.0 aperture, and a 76.4-degree wide-angle lens. The high-end variant also features a fingerprint scanner located at the back of the smartphone. The device measures 153 x 76.2 x 7.7mm and weighs 153 grams.