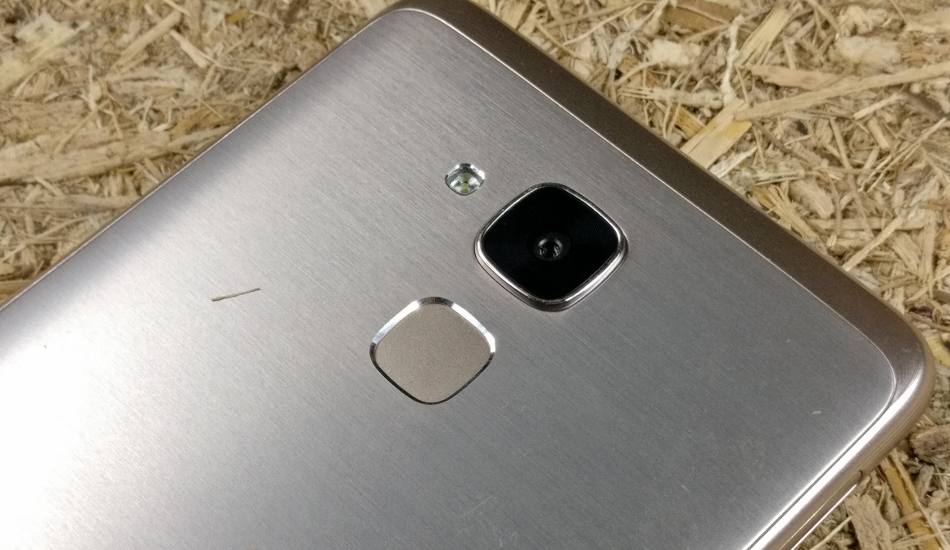 The beta programme, which is in preview stage, will allow users to test and identify bugs in the company's upcoming EMUI software.

Huawei’s sub-brand Honor has announced an Android 7.0 Nougat beta testing programme for its Honor 5C users in India. The beta programme, which is in preview stage, will allow users to test and identify bugs in the company’s upcoming EMUI software. Currently, the smartphone runs on Android 6.0 Marshmallow with company EMUI 4.1 running on top of it.

In order to apply for the test programme users need to fulfil the eligibility criteria which states that one should own Honor 5C device, should spare at least 2 hours daily for testing and reporting issues and should be ready to share personal details such as contact number, IMEI and email id. If you want to enter this programme, you can visit on company’s forum to register. Once joined, users will automatically get the latest Beta version through an over-the-air (OTA) as and when they are made available.

To recall, Honor 5C was launched in India in May last year and comes with a price tag of Rs 10,999. The smartphone sports a metal unibody design and features a 5.2-inch full HD (1920 x 1080p) display. As for the specs, the device is powered by a Kirin 650 64-bit octa-core processor, 2GB of RAM and 16GB of internal storage, 13-megapixel shooter on the back with Dual tone LED flash, f/2.0 aperture, and an 8-megapixel selfie camera with 77 degrees wide-angle lens, and 3000mAh non-removable battery.

On the connectivity front, the smartphone offers Dual SIM (Dual standby), 4G LTE with voLTE support, WiFi (802.11 b/g/n), Bluetooth 4.1, GPS with A-GPS and a MicroUSB 2.0 port. The smartphone also has a fingerprint sensor 2.0 on the back panel and houses dual stereo speakers at the bottom on the phone. The handset measures 147.1Ã—73.8Ã—8.3 mm and weighs 156 grams.

You can check our review of Honor 5C here.