Honor 20S to be announced on September 4 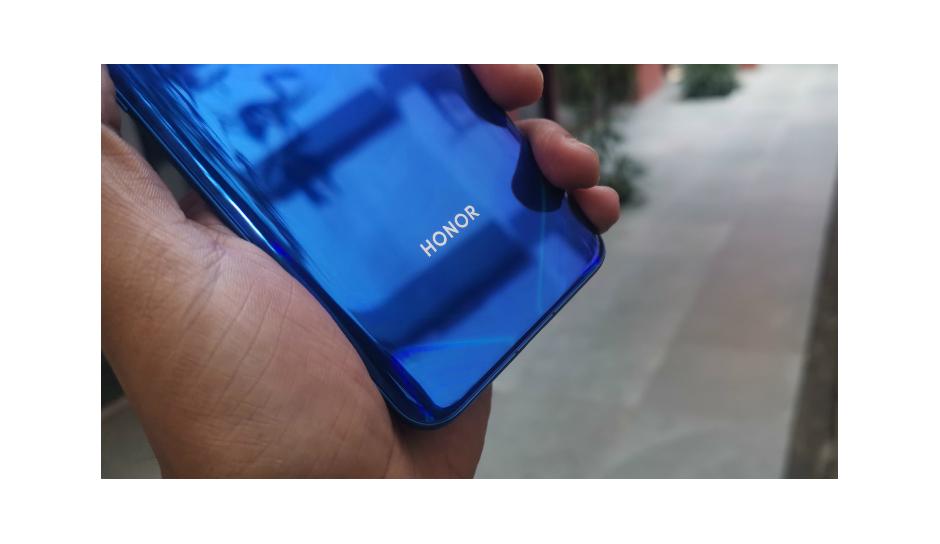 Honor 20SE will have a 32-megapixel front camera.

Honor has scheduled a launch event on September 4 in China. The company has now confirmed that it will be launching Honor 20S in the event. Honor 20S was spotted on Google Play Console listing. Honor has also started the reservations of the smartphone.

As per reports, the Honor 20S could be the Honor YAL-AL50 / TL50 smartphones which were recently certified by the Chinese TENAA authority. As per the listing, the Honor 20SE will feature a 6.26-inch full-HD+ (1080×2340 pixels) display with a punch hole in the top-left corner. It will be equipped with a side-mounted fingerprint sensor. The phone will be powered by a 2.6GHz octa-core processor coupled with up to 12GB RAM and 256GB storage. 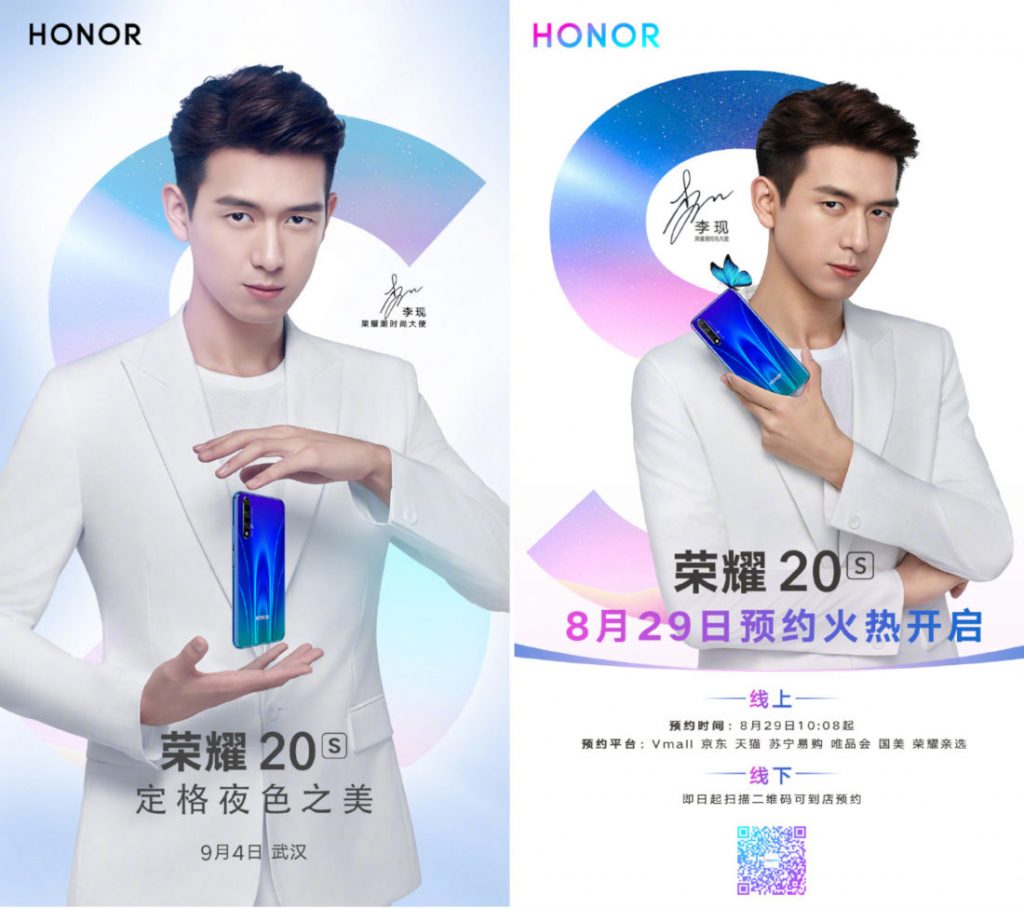 The Google Enterprise directory revealed that phone will be backed by a 6-inch display, which might bear Full HD+ resolution. It will feature 8GB of RAM and it will be available in two storage variants including 128GB and 256GB. The listing also revealed that the Honor 20S will run on Android 10, meaning that it will be unveiled once Google officially releases the Android 10.