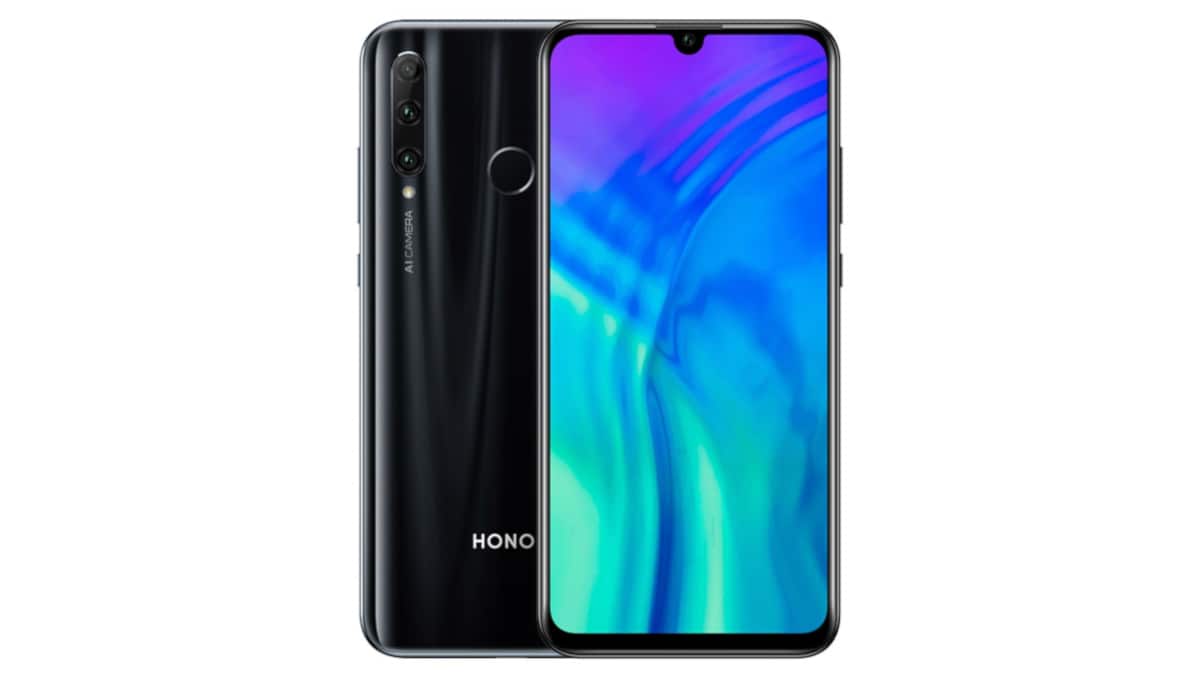 The news of the update comes from Huawei Central who reported that the rollout is confirmed in the Indian models but soon expand to other markets as well. The latest update weighs in at 3.58GB and shifts the build number of the device to version 10.0.0.158.

If you are an Honor 20i user, you can check for the EMUI 10 update on your phone by following this path: Settings > About phone > System update. Alternatively, you can also check the update by heading to the HiCare app on your device.

Honor 20i features a 6.21-inches Full HD+ display with 2340×1080 pixel resolution. It is powered by a Kirin 710 octa-core processor along with ARM Mali MP4 GPU. The phone comes with 4GB of RAM and 128GB of internal storage. It houses a triple rear camera setup combination of a 24MP primary sensor with f/1.8 aperture, an 8MP wide-angle secondary sensor, and a 2MP depth sensor. On the front, it has 32MP AI self-timer selfie camera. Honor 20i is backed up by 3400mAh non-removable lithium polymer battery.