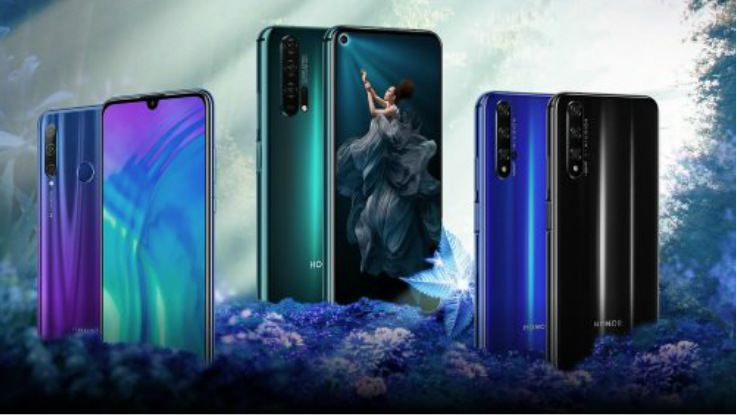 All smartphones will be available on Flipkart and offline retail stores across the country.

Starting with the Honor 20 Pro, it is equipped with a quad-camera setup at the rear panel. The primary camera comes with a 48MP Sony IMX586 1/2-inch sensor with f/1.4 aperture, 1.6μm pixel size along with a 16MP super wide angle lens with 117-degree field of view (f/2.2 aperture), an 8-megapixel telephoto lens with 3x optical zoom and f/2.4 aperture and lastly, there is a 2MP Macro lens with f/2.4 aperture and 1.75μm pixel size. The 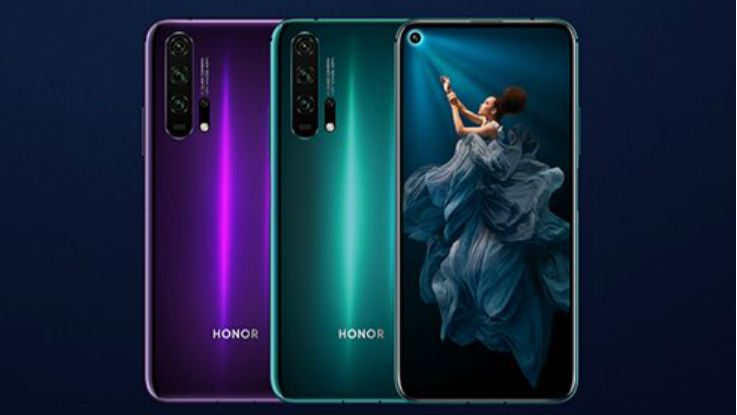 The Honor 20 also features a similar camera configuration at the back panel as seen in Honor 20 Pro, although, the company has added a 2MP depth sensor instead of an 8-megapixel telephoto lens. For the front, both the phones are loaded with a 32-megapixel selfie camera, which is placed in a punch-hole design.

Honor 20i is loaded with features a 6.21-inches Full HD+ (2340×1080) display with a pixel density of 415ppi and is powered by a Kirin 710 octa-core processor along with ARM Mali MP4 GPU. The phone runs Android 9.0 Pie operating system based on EMUI 9.0 and gets its juices from 3400mAh non-removable lithium polymer battery. The phone comes with 4GB of RAM and 128GB of internal storage.