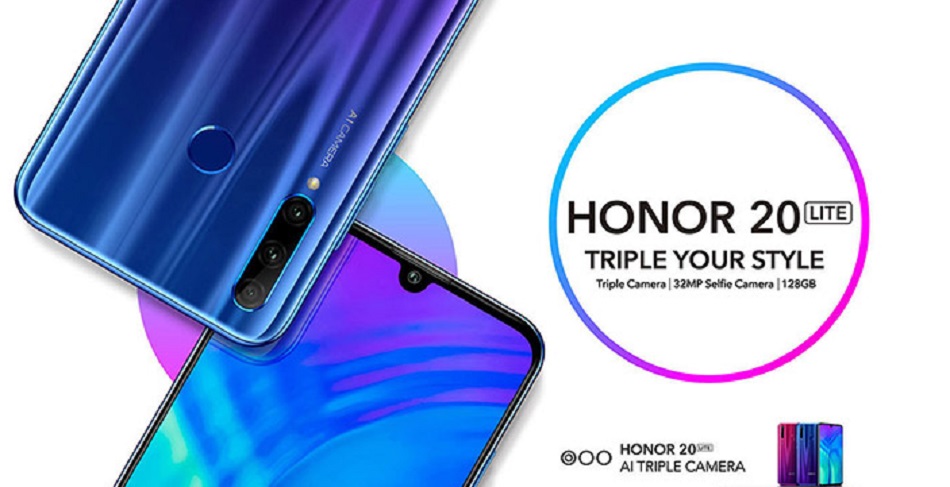 Honor 20 Lite is expected to run on EMUI 9.1.1 based on Android 9 Pie and it will be backed by a 4000mAh battery with 20W fast charging support.

Honor 20 Lite aka Honor 20 Youth Edition is all set to launch in China on October 22. Now Honor 20 Lite is listed for reservations on Jingdong Mall.

The reservations page on JD.com shows renders of Honor 20 Lite in three colours – Blue Water Jade, Magic Night Black and Icelandic Fantasy. As per the renders, the phone will feature a waterdrop notched display on the front. 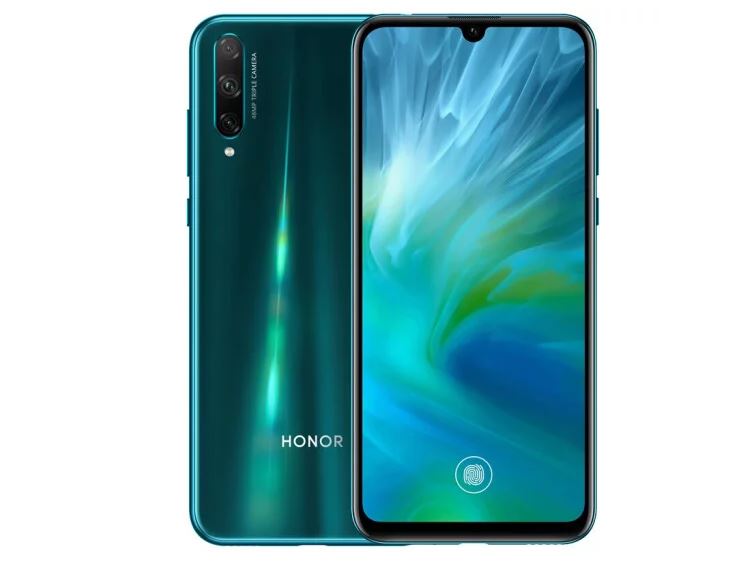 On the rear of the device, there is a vertical triple camera setup at its top-left corner. There is no fingerprint sensor visible at the back as the phone will be featuring an in-display fingerprint sensor. The right side of the phone features a volume rocker and a power button.

Meanwhile, the company has also shared a real image of the Icelandic Fantasy Honor 20 Lite smartphone on Weibo. The post reveals that the phone will feature a large-sized battery. It will also sport a slim and lightweight body. 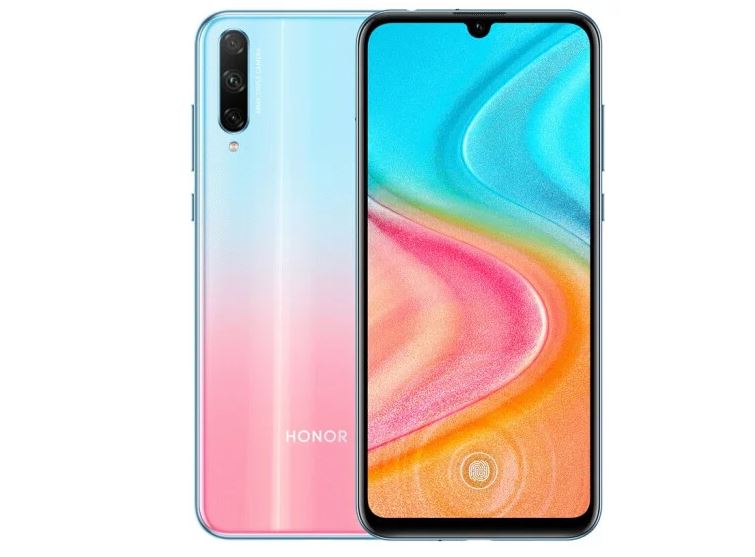 As per the TENAA listing of the Honor 20 Lite, the phone will feature a 6.3-inch FHD+ AMOLED screen with a resolution of 2400 x1080 pixels. The phone will be powered by an octa-core Hisilicon Kirin 810 7nm processor with Mali-G52 MP6 GPU, 4GB/6GB/8GB RAM options and 64GB/128GB/256GB of storage. The device will come with expandable memory through a microSD card to up to 256GB.

For optics, the Honor 20 Lite will feature a triple camera setup at the back with a combination of 48-megapixel primary lens with f/1.8 aperture, an 8-megapixel Ultra Wide Angle lens and a 2-megapixel depth sensor. For the front, there will be a 16-megapixel selfie camera with f/2.0 aperture.