Honor has confirmed that it will launch a new smartphone under the Honor 20 series on October 22. The phone has been teased with a a punch-hole camera and an in-display fingerprint scanner on the front.

UPDATE | October 15: Honor has confirmed that it will launch a new smartphone under the Honor 20 series on October 22. The phone was yesterday touted to launch on October 15 but as it turns out, it was an error in translation. There are two new teasers of the phone which shows the back panels clad indark green and blue-red gradient colours. 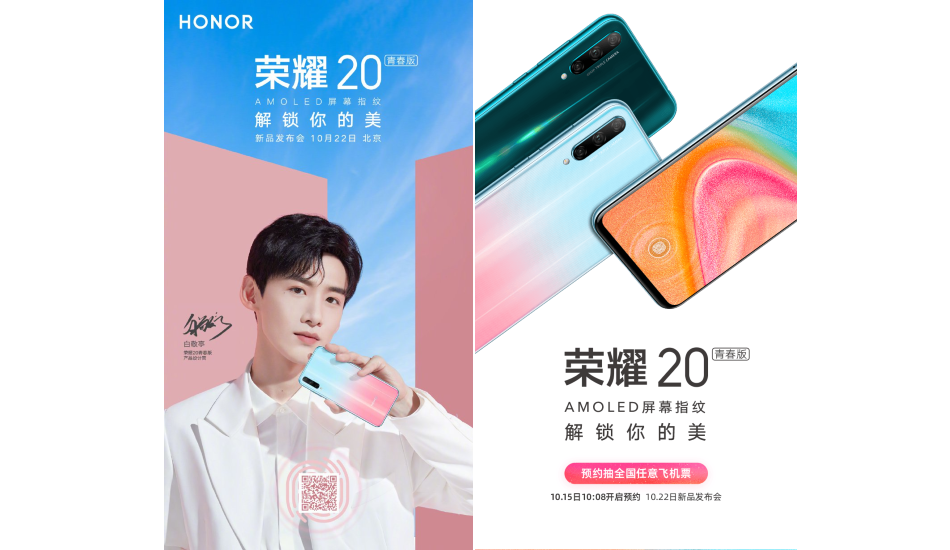 The company has started teasing the upcoming phone on Weibo and will be launched as the Honor 20 Lite. At the same time, the device has been spotted on Chinese certification site TENAA.

The teaser picture shared by Honor’s official account on Weibo shows that the Honor 20 Lite will feature a punch-hole camera on the front which is positioned at the top centre. The teaser also indicates a fingerprint scanner built right into the display. While that says something about the smartphone, the device’s TENAA listing with model numberLRA-AL00reveals almost everything there is to know about the Honor 20 Lite. 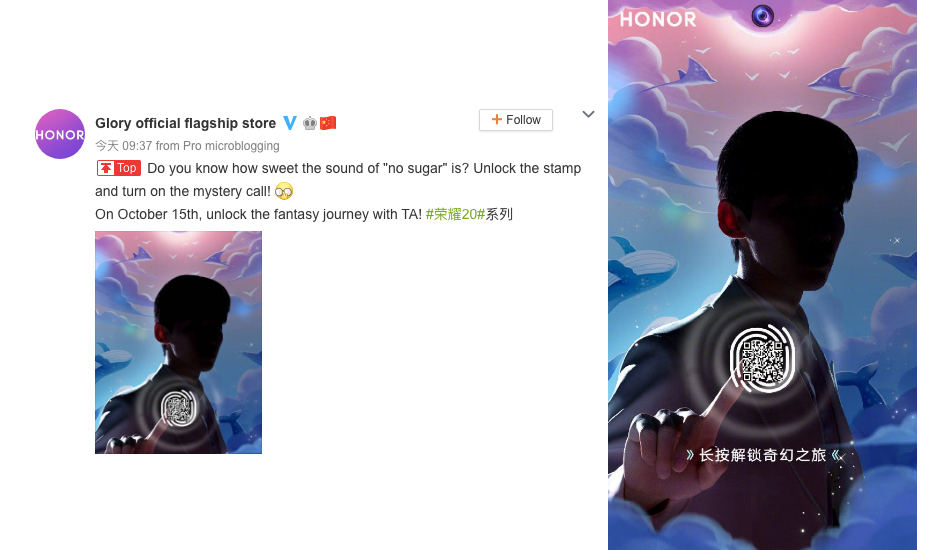 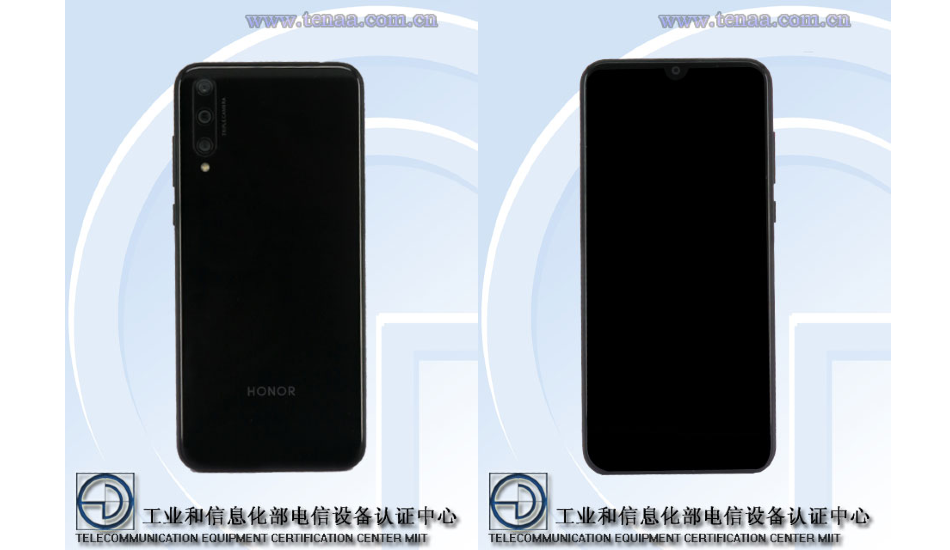 For optics, the Honor 20 Lite or Honor 20 Youth Edition will equip a triple camera setup at the back comprising of a 48-megapixel primary lens with f/1.8 aperture, an 8-megapixel Ultra Wide Angle lens and a 2-megapixel depth sensor. There will be a 16-megapixel front-facing camera with f/2.0 aperture for selfies and video calling.

The Honor 20 Lite will be available in Black, Green, Pink/Violet, Peach/Cyan and more colours with gradient finish.