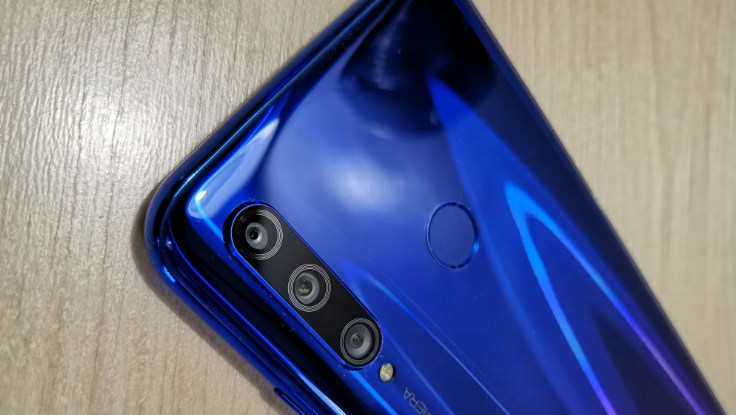 Huawei’s sub-brand Honor is reportedly working on the next generation of smartphone, dubbed as Honor 10i. The phone’s key specifications and live images have been leaked leaving little to the imagination. 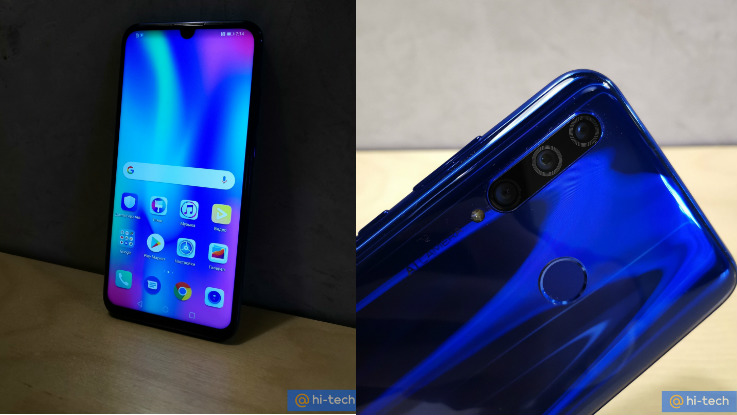 Jumping straight to the specifications, the Honor 10i features a 6.2-inch Full HD+ IPS LCD display with a screen resolution of 2340 x 1080 pixels and 19.5:9 aspect ratio. The phone is reported to be powered by a HiSilicon Kirin 710 processor. It will be backed by a 4GB of RAM and 128GB of internal storage.

On the camera front, the Honor 10i features a triple-camera setup with a combination of 24-megapixel primary lens along with an 8-megapixel secondary shooter and a 2-megapixel depth sensor. For the front, the Honor 10i will be equipped with a 32-megapixel sensor for selfies and video calling. Apart from this, the battery capacity is not known at the moment, but the report highlights that the phone will support fast charging and it will come with NFC support. There are no details on the prices and availability of the said smartphone, so stayed tuned with us for further details.