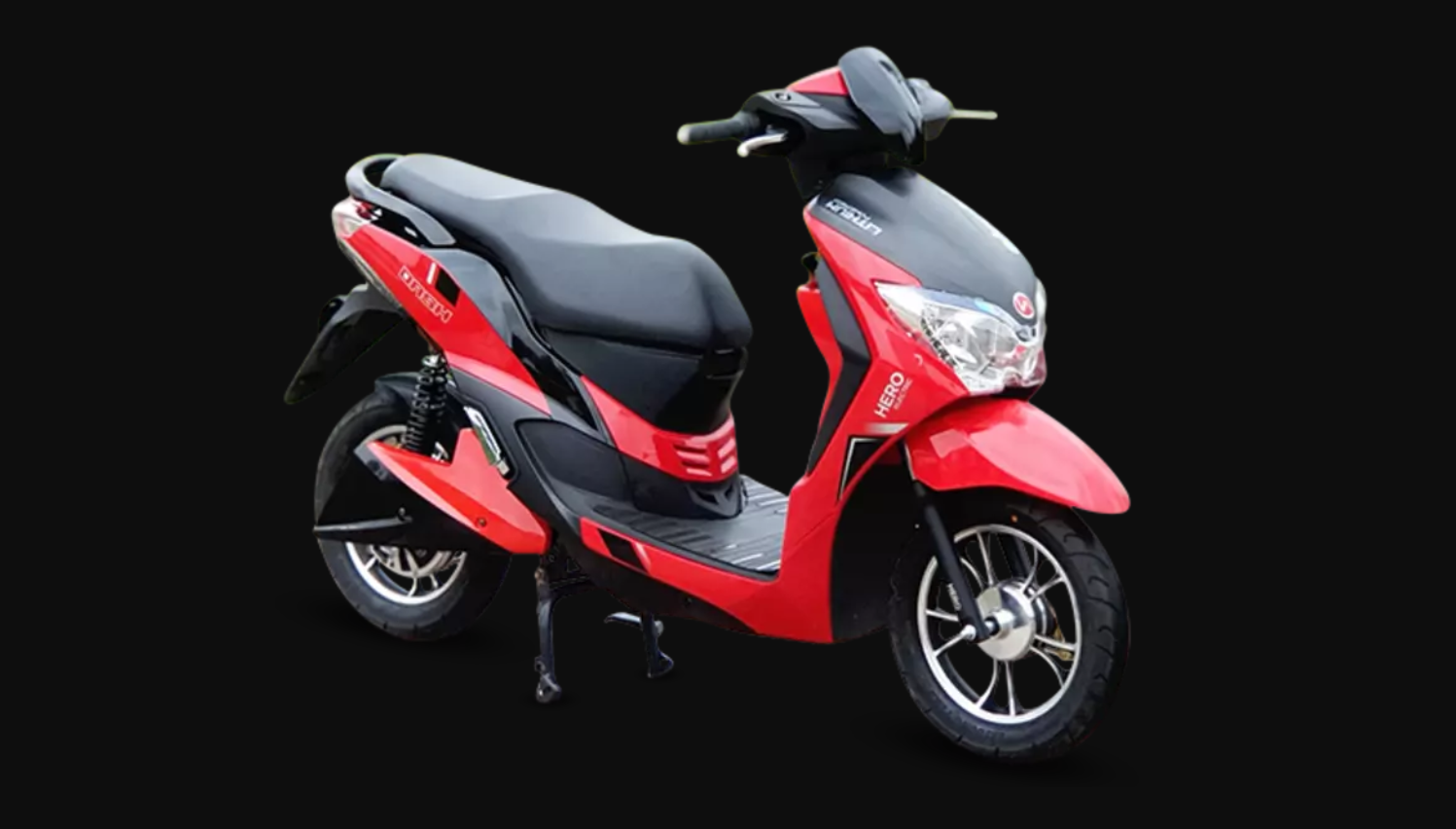 The Indian manufacturer has been accused of stealing Honda's design for its electric scooter.

In a clash between two auto majors in the country, Honda Motor Co. has accused Hero Electric of stealing the design of its scooter for its own product. The Japanese automaker has approached the Delhi High Court alleging Hero of design theft and asking them to stop sales and production of its Dash scooter. Honda claims the Hero has infringed its registered design of the Moove scooter and made the Dash electric scooter with its reference design.

According to Autocar, Honda has submitted the registration details of the parts that Hero has been accused of stealing for its product. The registry puts Honda’s design as old as 2014, well before Hero Electric Dash was even in the company’s pipeline. The lawsuit says Hero has stolen the design of the front and rear lights and rear cover for its Dash electric scooter. Interestingly, Honda never launched the Moove scooter in the country, and as per the copyright laws in India, it’s possible that Hero Electric might not be found the infringing design of a product that is only available in countries like Thailand.

Hero Electric claims that unlike Honda, it’s one of the leading names the electric ecosystem in India. And it’s possible the Indian brand feels that Honda is probably using the legal route to make Hero pay for its scooter design, which is likely to have been done inhouse by the company. The report suggests Hero Electric is mostly importing its products from vendors outside the country, and it’s possible the design of Dash scooter must have been picked up by the manufacturer from Honda’s Moove scooter.

Either way, the case is likely to proceed via video conference on 11 June and we’ll be keeping a close eye to see if Honda manages to get Hero punished for its alleged actions. In all likelihood, the court might suggest both the parties to settle the matter on their own. Design infringement cases rarely make it to the top priority list for courts in the country, and Honda will probably find it sooner rather than later.

The company has already decided to push the launch date for its first electric motorcycle AE-47 amid the lockdown and market trend in the country. This has been mentioned by Naveen Munjal, Managing Director, Hero Electric, who also suggests the Indian market is not ready to spluge over Rs 1.5 lakh on an electric motorcycle just yet. The bike was showcased at the 2020 Auto Expo earlier this year, and many people were eager to see how Hero’s electric division competes in the segment, where it already has brands like Revolt competing for consumer interest.