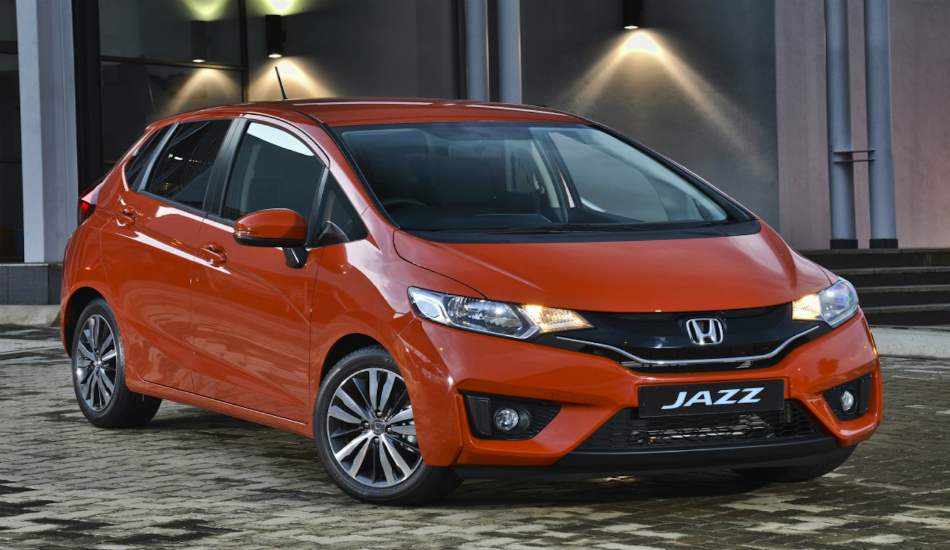 Honda Cars India want to focus their resources on the WR-V, the new Amaze, and the Honda City.

Honda Cars India has reportedly axed the plans of launching the updated version of its premium hatchback Jazz in India. They want to focus their resources on the WR-V and the new Amaze that was unveiled at the 2018 Auto Expo held in Delhi. They also have plans to introduce a brand new Honda City in the Indian market.

Honda had re-launched the new version of the Jazz in India in 2015 but after a good start, the sales started to decline due to tough competition from Hyundai’s Elite i20 and Maruti Suzuki’s Baleno. The car has spacious interiors and was India’s first premium hatchback. The car was powered by a 1.2-litre i-VTEC petrol engine that produced 90bhp and 110Nm of torque. It also had a diesel option which had a 1.5-litre i-DTEC engine producing 100bhp and 200Nm of torque. The petrol unit is mated to a 5-speed manual or a CVT gearbox while the diesel engine is paired to a 6-speed transmission. Last year the sales of the Jazz declined to 13.8% that’s just 24,995 units. 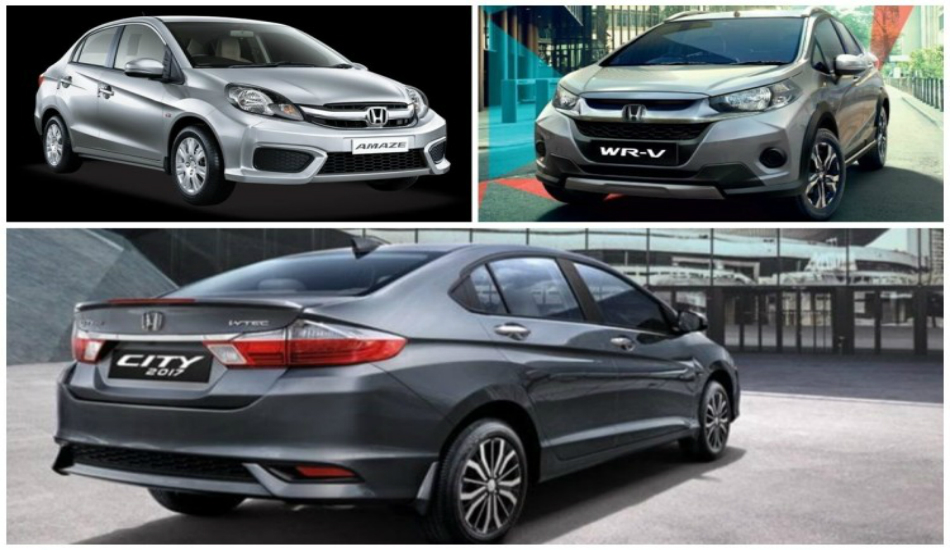 On the other hand, cars such as the WR-V and Amaze have been Honda’s best selling cars after the Honda City. This is the reason the company will focus on its compact utility vehicle the WR-V, which is made on the same platform as the Jazz. The WR-V gets a similar amount of space as compared to the outgoing Jazz along with some rugged looks. The car gets a segment first sunroof along with both petrol and diesel engine options mated to a manual transmission. It will also gear up for launching its popular compact sedan Amaze later this year. The Amaze will compete against the likes of Maruti Suzuki Dzire and the Hyundai Xcent.

The firm also has plans of introducing the next generation of the Honda City in India. This mid-sized sedan will be launched in 2020 along with the new Bharat Stage VI emission norms. The car is also expected to get continuously variable transmission (CVT) option on the diesel variant too. Currently, only the petrol variant has the CVT transmission. The car will be made in Honda’s Greater Noida factory. The City has been facing tough competition from Maruti Suzuki’s Ciaz and Hyundai’s Verna.