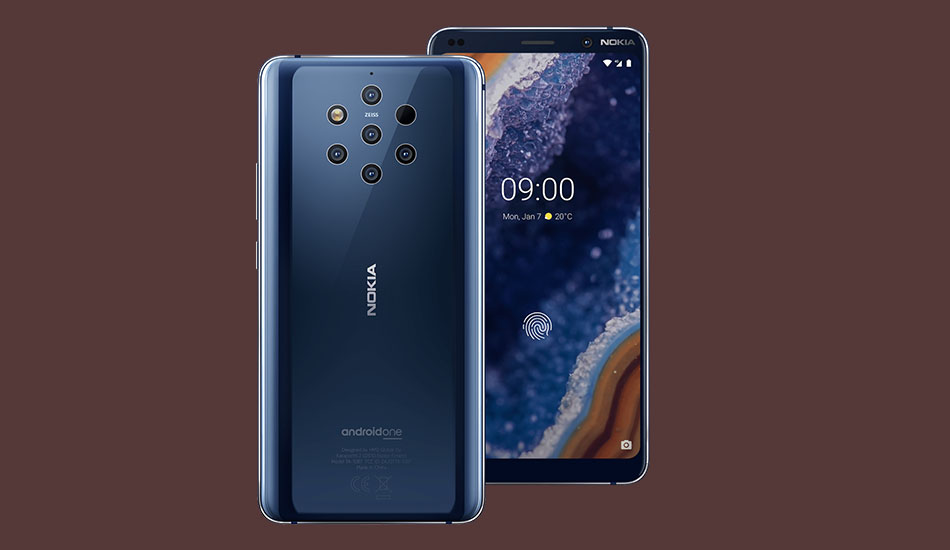 HMD Global has updated most its existing devices to the latest Android version.

HMD Global has managed to update most of its devices in the country to the latest version of Android, and now that list includes its flagship Nokia 9 Pureview as well. The company is rolling out Android 10 update to its users in India, making it one of the few phone makers out there to consistently manage to update their software, even for the older devices.

Most of the Nokia devices are launching with the promise of three years’ worth of guaranteed montly security updates, as well as two years of OS updates, which is likely to go on till Android 11 for these devices.

With the new Android version, Nokia 9 Pureview users can make use of the following features:

HMD Global is also one of the few brands to keep pushing updates for its Android Go edition devices, which primarily cater to the entry-level users in the market.

We all know the Android 11 Developer Preview is already available for early set of testers, and the OTA update will be made available to the Program signees in the coming week, so we’re pretty sure that HMD Global will already be settings its sights on the Android 11 update cycle for its devices which will be making its way later this year.