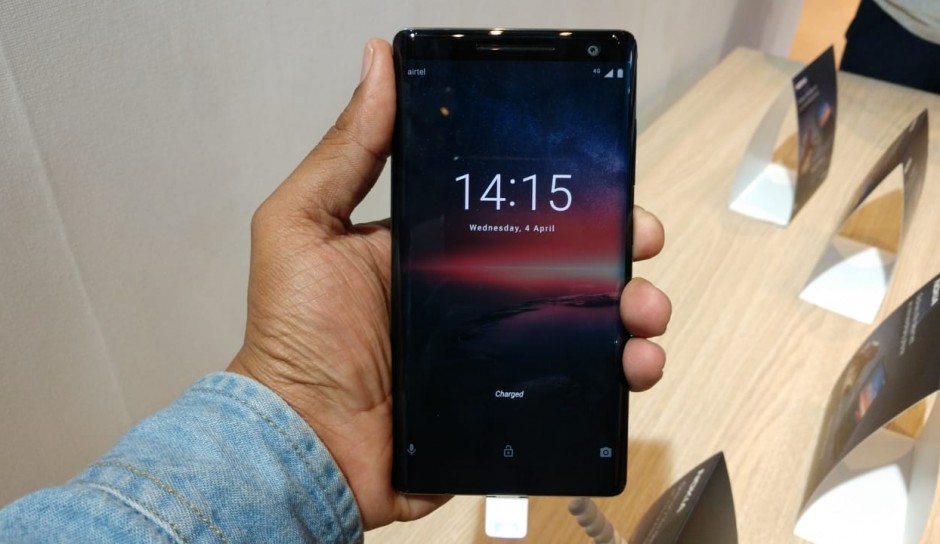 Nokia 8 users can now taste Google’s latest Android 9.0 Pie beta update which is now readily available through Nokia Beta Labs. The update weighs in a little over 1.5GB and features all the goodies from Android Pie as well as Google latest December 2018 batch on Android security updates.

Precisely ten months after rolling out an update to Android 8.1 Oreo to the device, HMD is bringing another major software update to the Nokia 8 smartphone, it’s third major Android update since it launched. The Nokia 8 now receives Google’s latest Android 9 Pie beta through Nokia Beta Labs after several delays in the past few months.

The latest development comes directly from HMD Global CPO Juho Sarvikas who announced in a tweet that Android 9.0 Pie for the Nokia 8 smartphone is now readily available through Nokia Beta Labs. With this announcement, Nokia 8 users can now taste Google’s latest mobile OS through a beta package though we’re yet to hear a word about the public release of Android Pie.

Sarvikas said “Thank you for your patience. Since you had to wait a bit longer than expected for Android 9 on your Nokia 8, we decided to make an immediate Beta Labs release. Please join us in finalizing the commercial release – your feedback is extremely valuable”. 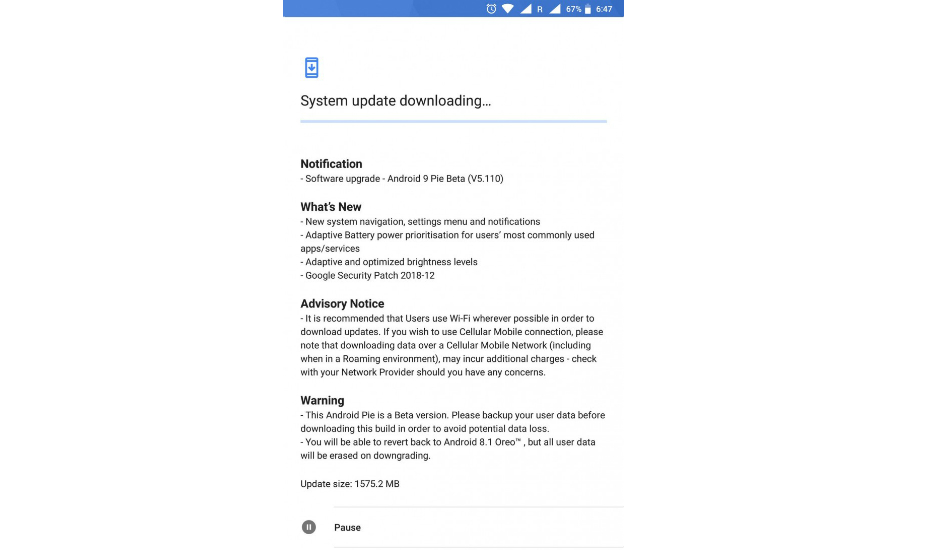 Interested users can participate in the beta testing by logging in to Nokia Beta Labs. The update weighs in a little over 1.5GB and features all the goodies from Android Pie as well as Google latest December 2018 batch on Android security updates.

For those who don’t know, Nokia 8 was launched in India back in September last year at a price tag of Rs 36,999, but the device is currently available for Rs 28,999. The phone features a 5.3-inch Quad HD display with a screen resolution of 2560 x 1440 pixels. It’s powered by a Qualcomm Snapdragon 835 processor coupled with a 4GB of RAM and 64GB of internal storage.

For optics, the phone features a 13-megapixels (Colour + OIS) along with 13-megapixels (Mono) sensors with dual-tone Flash with an aperture of f/2.0, 76.9˚, PDAF and IR range finder. ZEISS powers the camera department. In the front, there is a 13-megapixels PDAF, 1.12um, f/2.0 selfie camera. The phone was initially loaded with Android 7.0 Nougat, soon after which HMD Global rolled out an update to Android 8.0 Oreo and then 8.1 Oreo. With the latest beta package, the Nokia 8 will run on Android 9.0 Pie.