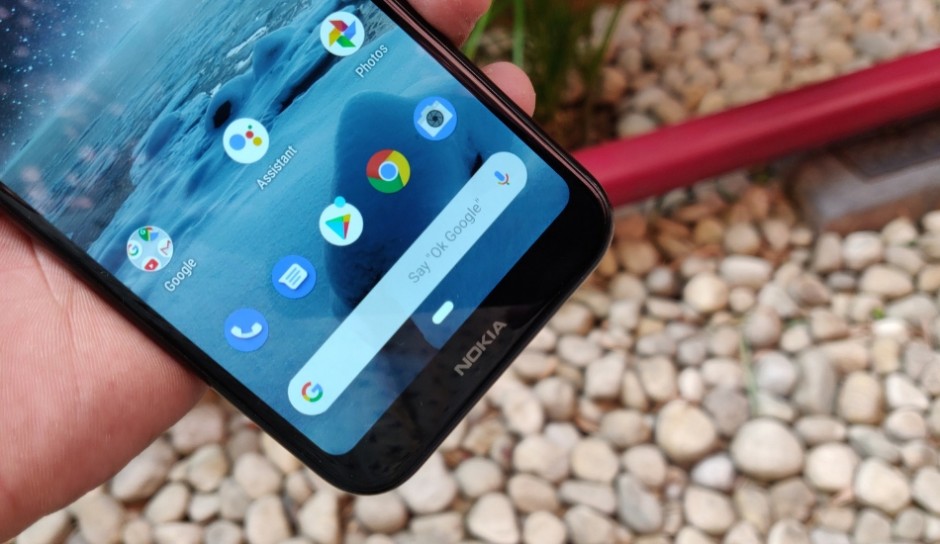 HMD is gearing up to release the Nokia 8.2 and the device will come with a pop-up selfie camera for the first time on a Nokia smartphone. The Nokia 8.2 is tipped to come with the yet-to-be-announced Android Q out of the box, 8GB of RAM and 256GB of onboard storage. There will be a 32MP pop-up front camera at the top for selfies.

We now know that HMD Global is readying up the Nokia 6.2 and Nokia 7.2 for a global release and now the company is reportedly working on the successor to the Nokia 8.1 which released in December 2018.

HMD is gearing up to release the Nokia 8.2 and the device will come with a pop-up selfie camera for the first time on a Nokia smartphone, reports MySmartPrice. Upon release, the Nokia 8.2 is also expected to run the yet-to-be-announced Android Q, meaning we can expect the device to only be launched after Google releases Android Q to its Pixel lineup.

Nokia 8.2 is also tipped to come with 8GB of RAM and 256GB of onboard storage. Judging by previous rumours, the device will be positioned on the higher spectrum of mid-range smartphones, meaning it will run on a Snapdragon 700-series chipset.

The pop-up selfie camera at the top of the Nokia 8.2 is expected to be a 32MP sensor which could be Samsung’s GD1 image sensor with Quad-Bayer pixel-binning technology. It’s unclear whether the Nokia 8.2 will be one of the two upcoming Nokia phones rumoured to come with 5G cellular support.

With Google is expected to launch Android Q in August, there’s a likelihood that the HMD Global could launch the Nokia 8.2 in and around the IFA 2019 event in Berlin. We can, however, expect the Nokia 8.2 to be one of the first few phones to run on Android Q out of the box.