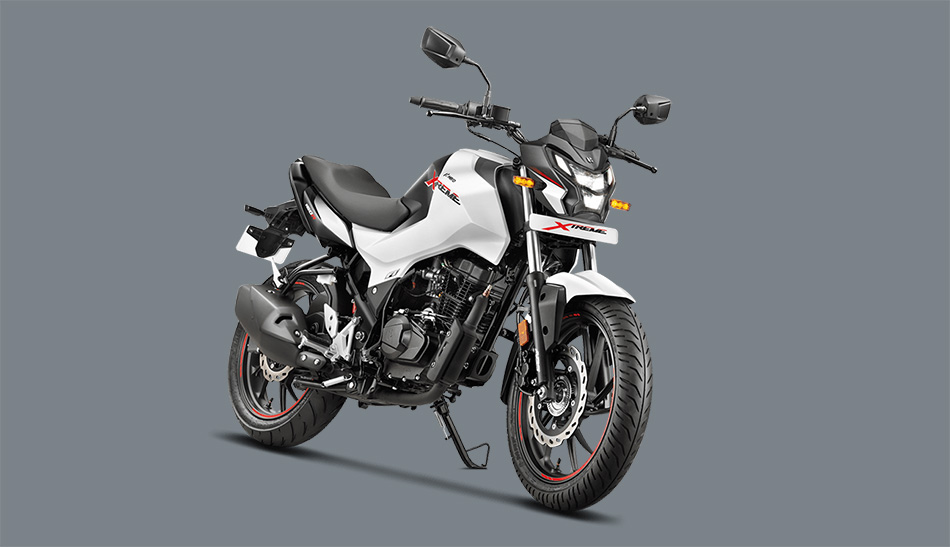 Hero had to delay the launch of the Xtreme 160R bike because of the pandemic.

Hero MotoCorp could soon launch the Xtreme 160R bike in the country. According to reports this week, the company has started taking test ride registrations suggests the new bike could make its official debut in the coming weeks. The bike was supposed to launch in March 2020 but like everything else, Hero had to delay its plans owing to the pandmic.

But now with the auto sector opening up and car launches happening, Hero feels it is the right time to brings its new product to the market. The company didn’t take part in this years 2020 Auto Expo in February. Instead, you got a closer look at the bike when Hero showcased it to auto media in the country. The bike is already listed on the company’s website and we’re hoping it will be priced around Rs 1.2 lakh (ex-showroom). 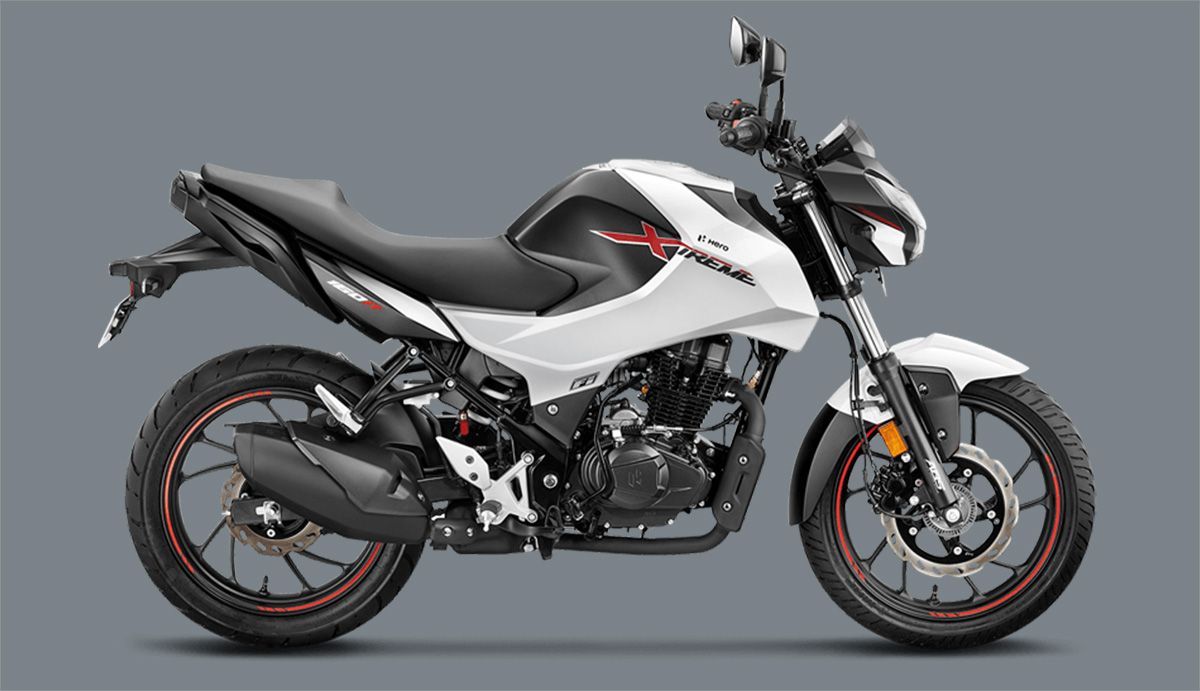 The new Xtreme 160R packs a 163cc fuel-injected BS6 engine mated to a 5-speed gearbox. This unit pushes out 15bhp of power and 14Nm of torque. The bike comes with LED headlamps with LED DRLs, LCD instrument console with all the rider information, ground clearance of 167mm and a 12-litre fuel tank. For safety, the bike gets 276mm disc with single-channel ABS, and you can choose between rear disc or drum brakes, depending on the prices.

Hero already has another bike in the Xtreme lineup but that ones comes with 200cc engine, which we’ve also seen running on the Xpulse adventure bike series. Hero will be hoping the post COVID market doesn’t force people to buy four-wheelers. And the company is very well aware that even if that happens, there is a section of the market which will always choose two-wheelers due to various reasons.