PC manufacturer HCL, which has already launched two 7 inch tablets, will add one more Android tablet to its portfolio in August. The new HCl tablet, called Y2, will not only have a SIM slot for accessing 3G network but also will have WiFi connectivity.

He further said, “The price of the tablet will be revealed during the launch time but it will be priced less than Rs 15,000.” 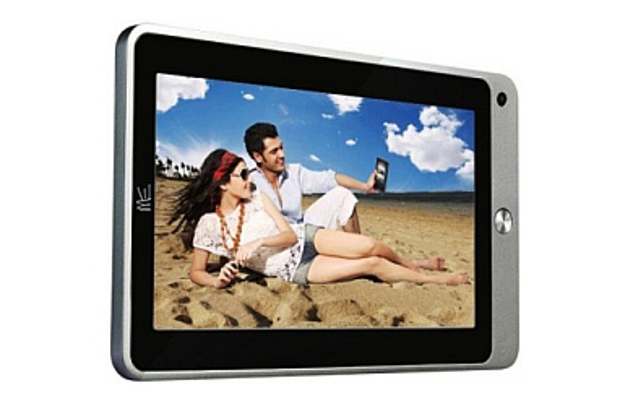 The Y2 tablet, apart from Android 4.0 Ice Cream Sandwich operating system, is expected to have a 1 GHz Arm Cortex A8 processor,512 MB RAM and access to HCL Me App Store from where users can download applications.

Last year in October, HCL had launched the X1 ME tablet for Rs 10,490. The table was running on Android OS 2.3, and Cortex A8 1Ghz processor. X1 had a 7 inch capacitive touchscreen with 800×480 pixel resolution, 2 megapixel back camera and 512 MB storage capacity with and internal memory of 4 GB which is expandable to 32 GB.

And two months back HCL launched an Android 4.0 Ice Cream Sandwich based tablet, called U1, with a 1 GHz Arm Cortex A8 processor and 512 MB RAM. Besides, the tablet had a meager 0.3 megapixel front camera, 3600 mAh battery and 3G connectivity through dongle.

However, both the tablets did not have access to Android Market (which is now known as Google Play Store). Instead, the tabs have access to HCL Me App Store from where users can download applications.