HBO Max India launch may be near as the plans for the service have been leaked. However, it has been confirmed these plans aren't finalized ones. 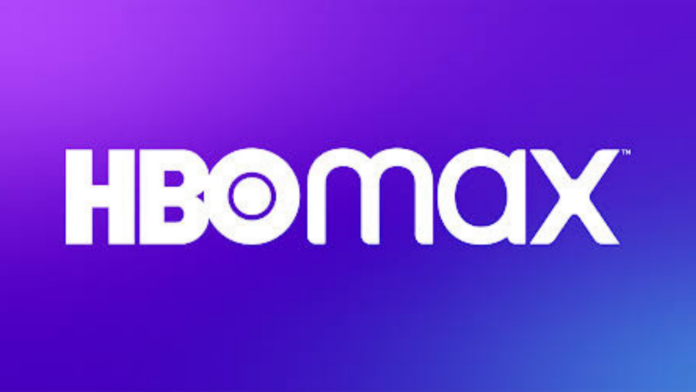 HBO Max, the OTT service that is currently available only in certain US territories, Latin America and the Caribbean, is now reportedly planning to enter the Indian market. The plans for the HBO Max service have been leaked for India and if true, it could compete with the likes of Disney+ Hotstar, Netflix and more in the country.

The report comes from website OnlyTech. As per them, the plans are said to be shared among a group of users as a part of an online pre-launch survey. The survey was conducted by market research firm Nepa.

However, an HBO Max spokesperson told Gadgets360 that this was a routine survey. The service conducts such surveys to test a wide range of price points and offers before the launch of the service. The spokesperson conveys that the plans leaked aren’t final. The company is testing multiple other plans and nothing has been finalized as of now.

There are four plans that have been leaked out of which two are monthly and two are annually chargeable. The cheapest Rs 139 monthly plan would provide the user with 5 profiles and only 1 stream. It is suitable only for tablet and mobile while the streaming quality is SD (Standard Definition @ 480p).

The service is being expected to bring HBO Max Exclusive shows in India starring famous bollywood celebs. There should be support for Dolby Atmos audio along with localised subtitles in Indian languages. The exact prices of the plans shall be revealed once HBO Max makes its India launch official.