We have a public beta software for the iPhone, Windows-based laptops and Android Smartphones but should download it? 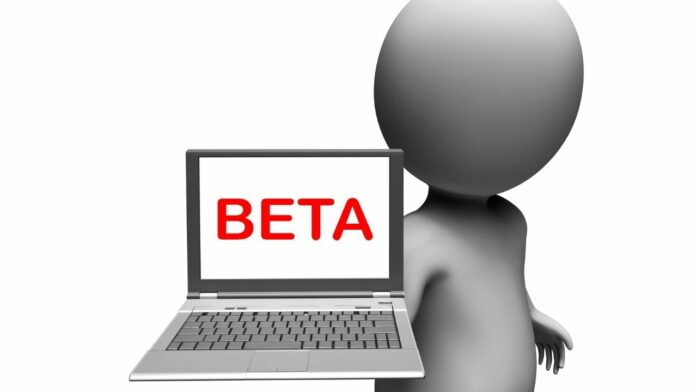 It has been raining public beta versions in recent times. There is public beta software for the iPhone (iOS 15), for the iPad (iPad OS 15), for the Apple Watch (Watch OS 8), for the Mac (Mac OS Monterrey) and actually even for Apple’s great rivals, Windows (Windows 11) and Android (Android 12).

In simple terms, this means that you can download this software free of cost for your devices (provided they are compatible) and experience the features that will be available in future versions. So imagine, you can get Android 12 on your phone, or Windows 11 on your notebook or iOS 15 on your iPhone well before they are released. And at zero cost to you.

Yes. But do NOT download this software. Not unless you have a device or two to spare.

Beta could be the “baap” (“father”) of problems

That might sound dramatic and illogical to many. I mean, after all, thousands of people are downloading this software and using it. And it gives you better and advanced features. And, best of all, it costs nothing. So why on earth should you not download it?

Well, the answer is dreadfully simple: because this software is dangerous. Yes, I am aware that sounds dramatic again. But it is true. All public beta (and preview) software is potentially a ticking time bomb because it is not fully tested. That is why companies release it well before the final version – so that people can use it extensively and report what goes wrong.

Obviously, there are only so many people in a company who can test the software. Inviting the general public to try it out allows more people to use the software and “test” it, although the company might not say so directly. It is also a lot more affordable than hiring “professional testers” who as their name indicates, will charge for their services.

Based on the feedback they get, the companies then try to solve the issues and release a final, stable version of the software.

So yes, the idea of having software on your device before most other people get it might sound cool, but it comes with the danger of something going wrong with your device.

It could be as mild as random crashes and as serious as part of your display going back, certain features (GPS, Bluetooth) not working at all, and in some cases, your device dying altogether. Yes, it can happen.

It does not happen to everyone, fortunately, but the very fact that there is a much greater chance of it happening than with “regular software.” This is why companies always release public betas or previews with a number of disclaimers and warnings and also recommend thoroughly backing up data before you download them.

This is why unless you have a spare device handy, or unless you are an absolute wizard with software, you should ideally steer clear of using public beta versions of software. They may sound cool and will get you a few likes and boasting rights on social networks, but they could mess up your device. And God help you, if you have no back up.