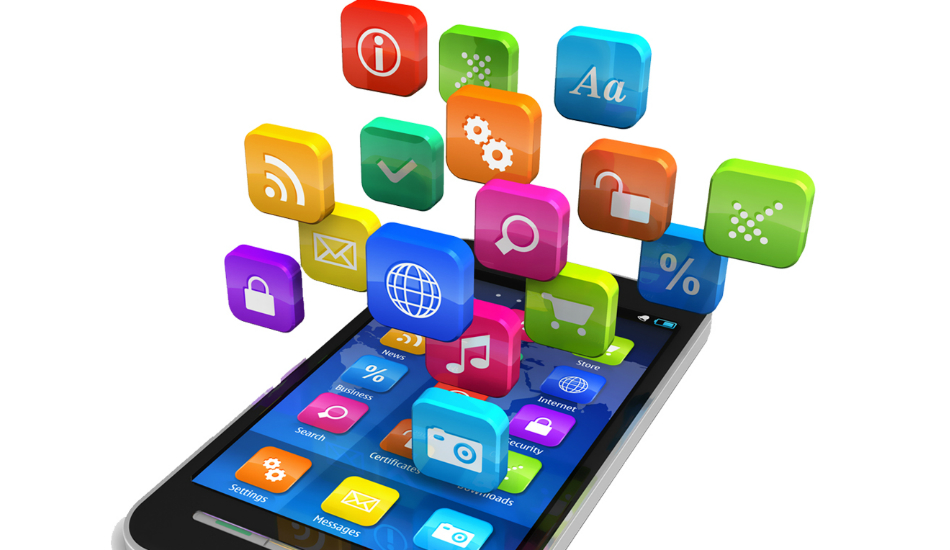 The new set of guidelines apply to various government departments as well and will streamline apps from these agencies to make them more user-friendly, lightweight and not be heavy in terms of structure. The apps must be designed to not drain a smartphone’s battery and function with the weakest internet connectivity.

In a move to streamline the use of several apps that are based on Indian ministries and departments, the government has issued a new set of guidelines for app developers to follow up on. According to The Economic Times, the new guidelines need to be implemented to make apps more user-friendly by not compromising on the privacy and security of the user.

The biggest focus of the change is to restrict the size of the ministry-based or department-run apps to as minimum as possible. This is because a large number of users wouldn’t want to download a big application on their phone. The apps should also be able to function with the weakest connection of internet and should manage to do so without hindering the battery life of the smartphone.

This is the first time the Indian government has issued rules for apps after it recently scripted guidelines for government websites. The guidelines also indicate that all government-run applications must be duly audited by CERT-In for security and tracking. The lack of security measures if happens will be considered an “embarrassment” for the organization in question since it’ll further lead to theft of sensitive data submitted by the user.

Among the most used apps are IRCTC for ticketing, BHIM for mobile payments, Aadhaar, India Post, My Gov, Passport Seva and Digital India NSE, all of which will now be updated to match the latest guidelines.

Considering that users of these apps are mainly concentrated in the rural part of the country, the government notes that most of those users might not possess a high-end smartphone. These users will thus hesitate when incomes to downloading a large sized application on their budget smartphone which comes with a limited storage. The guidelines thus stress that apps should be sized as small as possible such that it encourages more downloads.

Since the apps will mostly be used by the rural crowd, they must be able to work on bare minimum of network conditions and provide some use even with the lack of a network. Battery draining services must also be avoided considering the fact that not all users in these areas would be charging their mobiles often. In order to further encourage the use of these apps, the government suggests that listing on the app store should be able to seek attention and push users into downloading the app.

Not only must an app look good on any screen, since most of these apps will be run on entry-level devices, elements within the app should be kept limited. Large and complicated menus must be avoided and focus must be kept to ensure easy navigation inside the app.

The apps must also be made usable for the disabled with touch subjects occupying as much as 9×9 mm for better interaction. The content inside the app shouldn’t be refreshed for more than 3 frames within a second so as to avoid seizures. The new guidelines have been sent to all ministries and departments and needful steps will be taken to incorporate these standards as soon as possible.