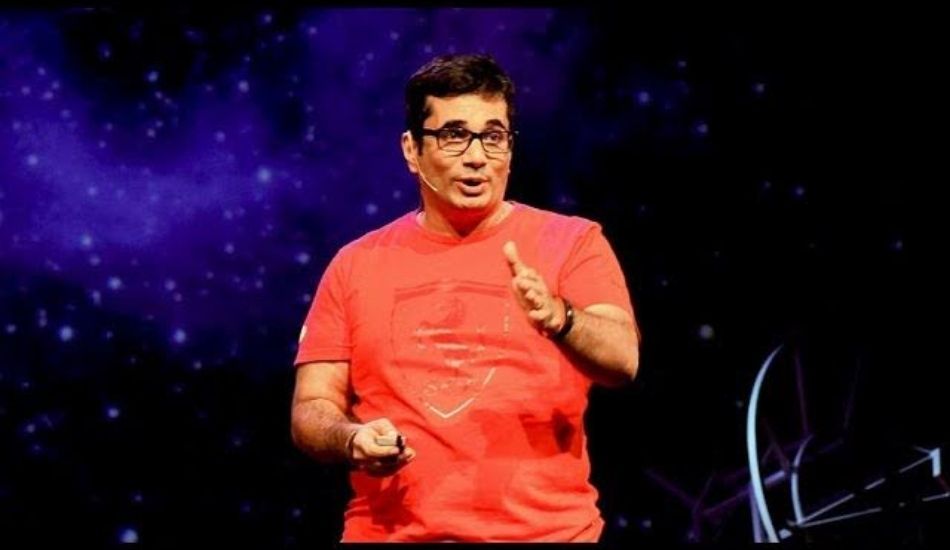 The GOQii founder and also an investor in nCore Games, the maker of FAU-G game, Vishal Gondal has been summoned by the police in Faridabad

GOQii and nCore ( publisher of FAU-G game) founder Vishal Gondal is in a bit of trouble as he has been summoned by the police in Faridabad over posts against the real money gaming. Gondal has been posting about the differences between video games and real money gaming, which according to him is gambling.

The cases against Gondal have been filed by individuals who are claiming defamation, loss of revenue, and hurting of religious sentiments as a result of which the summoning by the police on April 5. The issue came to light after Gondal wrote an article for Medianama in January, titled’In The End, The House Always Wins: The State Of Real Money Gaming In India’. Gondal even posted a copy of the summons on Twitter that mentions the complaint made on February 16 against a tweet that Gondal posted.

Gondal replied to Gadgets360 through a mail when asked for a comment. He wrote, “It is unfortunate to see how the police and legal system is being misused to harass someone who is exercising his right to free speech. All I have been talking about are the ill effects of Real Money Gaming/ Gambling on society and how the government should view the same. Seems like the cartels in the business are trying their best to harass & intimidate me. Given many state governments have banned these games, I hope eventually this evil in society will end.”

He also added a note from his lawyers that further stated: “At the outset, our Client denies all singular statements, averments, contentions, allegations, and insinuations pertaining to defamation or otherwise as mentioned in the complaint in toto and states that complaint is absolutely false, concocted and arbitrary in nature.”

“Our Client repeats and reiterates that it is the moral and legal duty of every citizen of India to voice out freely and without any fear their opinions, expressions and views on all social aspects as guaranteed by our Indian Constitution.”

Gondal took to twitter to share he has received over 11 legal notices over the statements he made. In the tweets as well as the article he posted, Gondal believes that fantasy sport, betting on sports, and online games such as rummy, that are using real money, are gambling and should be banned.