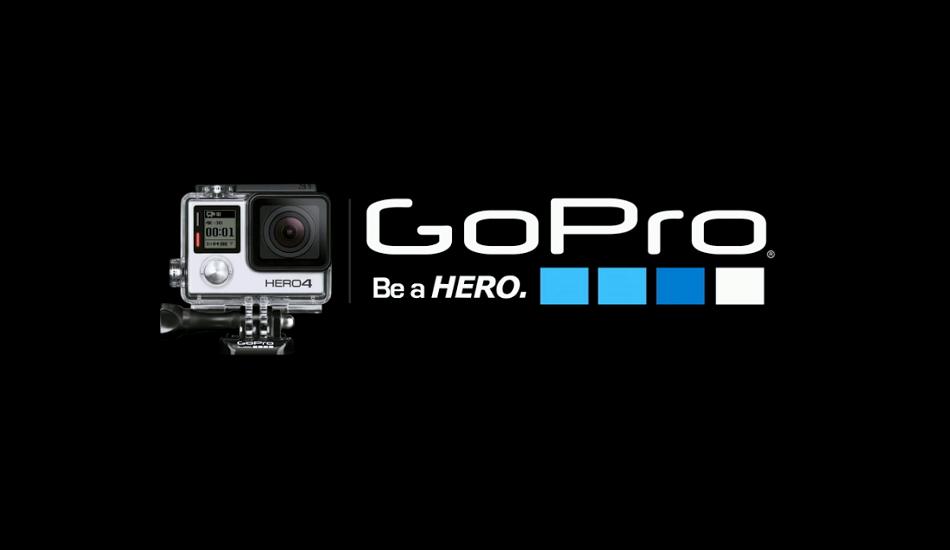 The 18-megapixel action camera which was launched at CES 2018 will come with 5.2K video recording and a waterproof design.

GoPro has taken the wrappers off yet another action camera. Dubbed asGoPro Fusion, it can shoot 360-degree content at 5.2K resolution with up to 60fps of frame rate. The Fusion can be bought at camera outlets including Croma and leading retail stores across India for an asking price of Rs 60,000.

The GoPro Fusion is an 18-megapixel camera that employs two CMOS sensors on both sides of the body to shoot 360-degree spherical content. There’s a small monochrome LCD screen on the front that shows the camera settings as well as slots for a microSD, microSDHC and microSDXC cards. The camera required two high-performance cards on which the 5.2K content will be stored and processed for further use.

The GoPro Fusion like any other device by the company will implement a waterproof design that will be water resistant to up to 5 meters. if you wish to not control the camera manually, the Fusion will make use of voice commands with support for 10 languages already. In terms of connectivity, the device will be integrated with GPS, Bluetooth, WiFi and a USB Type-C port which also supports fast charging. 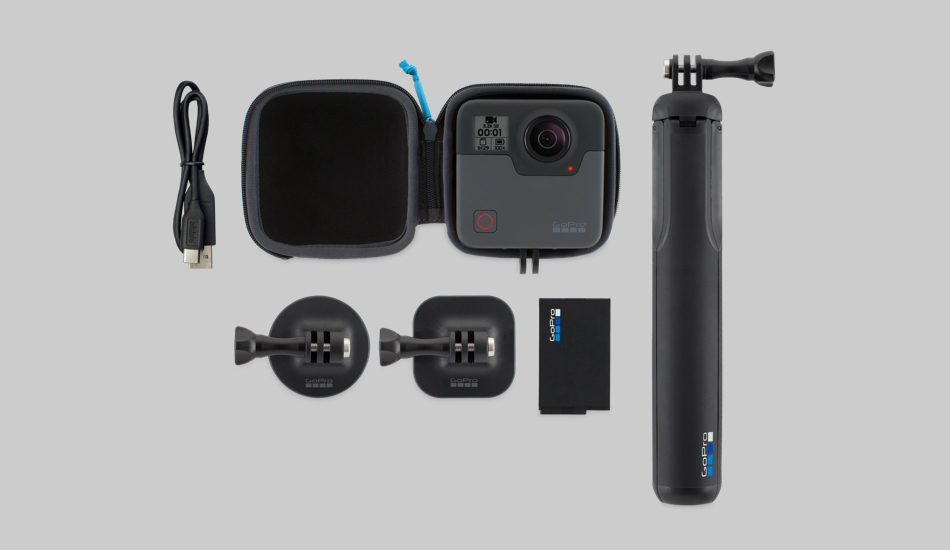 When paired with an iOS or Android smartphone, the content from the GoPro device could be shared and edited seamlessly through Mobile OverCapture feature. Users will then be able to check the live preview, manipulate controls and capture shots from well within their smartphone which is connected to their GoPro Fusion. The same is the case when post-processing an image or a video or reframing it all of this is made possible through OverCapture on Android and iOS.

The Fusion from GoPro will be able to shoot 5.2K videos at 30fps while in order to shoot videos at a frame rate of 60fps, users will have to be content with a resolution of 3.2K. Though the camera comes bundled with a Fusion Grip and a carry case, there is a gimbal-like stabilization for smoother videos.