Google’s physical store and Project Glass both in pipeline

Rumors are shaping up to be correct as the search engine giant aims at taking the world by surprise.

Just about a few days back there were rumors about internet search giant Google jumping in to retail with the launch of physical stores. If rumors are to be believed Google will have exclusive stores across various countries where they will get a chance to go hands on with Google products. Now Wall Street Journal has also received some credible information from sources familiar with developments that Google has begun work on this project. 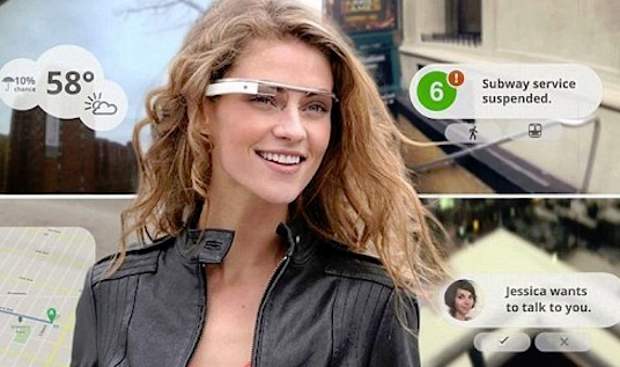 Google is eying exclusive retail stores in different countries and cities where Google fans can come and have a hands on experience of its products. Starting with Project Glass, Google would certainly want users to try the devices before they spend the money in something as unique and new as the Google Glass wearable devices. Which till a while ago was considered to be put on hold from Google.

But it seems it’s not just about the Google Glass devices, Google has been selling its Android products online for quite some time and believes that users would like and buy the products more if they get a chance to experience it themselves and not just by seeing them online.

Google’s Android powered Nexus range of products has been immensely popular across the globe. Although Google kept many countries like India out of the availability list but still users managed to get the devices in these countries as well. Hopefully, Google will open its stores in India as well.

Retail presence has always been a boon for device makers and manufacturers. Apple is a classic case scenario to explain its effectiveness and with Google getting into the game the battle is set at a higher difficulty now, and it’s time for other makers to make their move.