Google is reportedly working to introduce a new budget Nexus smartphone that would cost as low Rs 6,035 approximately.

Google has been in the news since last couple of years for working on a budget Nexus smartphone. However, the things haven’t materialised so far. The old rumor has buzzed again about Google’s plans to introduce a Nexus phone at $100 (Rs 6,035 approximately). Chinese website MTKs Journal reported that Google is working closely with MediaTek for the next budget Nexus phone. 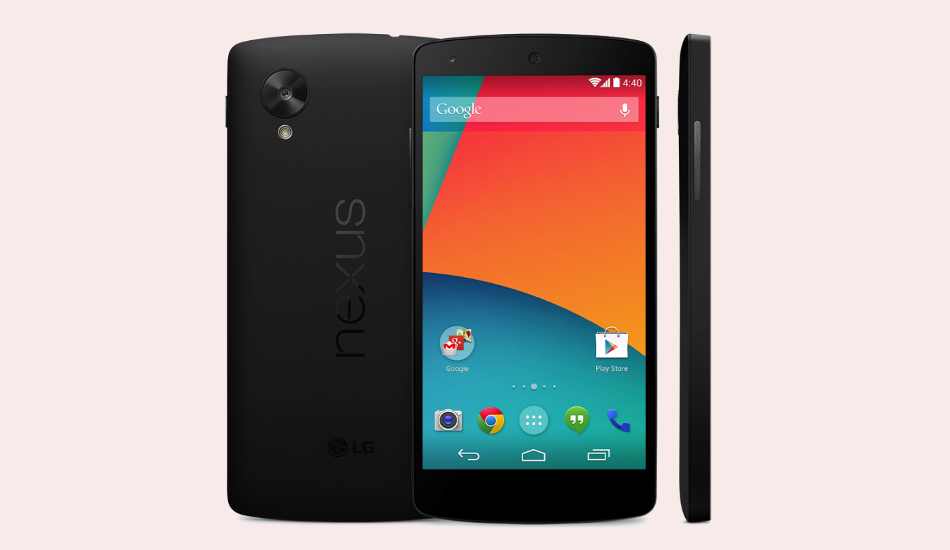 The speculated cost of this Nexus phone though seems superficial. If at all Google is working with MediaTek for a budget Nexus device, it will be a win-win situation mostly for the consumers to enjoy Nexus experience on a budget smartphone. While there is no real evidence of the Google-MediaTek plans, we shall take this information with a grain of salt.