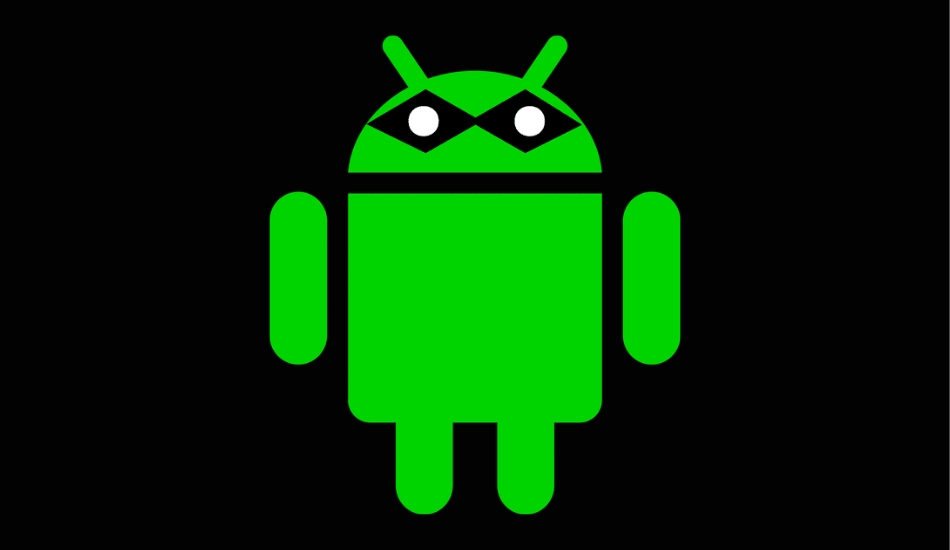 Google, as per new uncovered court documents, tried to hide location tracking settings inside its operating system making it difficult for the users to access those.

Google recently revealed a bunch of privacy related features with the release of Android 12 including a privacy dashboard. But it seems like the company itself hasn’t been practicing its own rules. Recently uncovered court documents show that Google had made it difficult for the users to find popular settings including location tracking.

The documents were spotted by ‘Business Insider’ which reveal that Google tested versions of Android that enabled the users to easily find privacy settings. But when this move backfired on the company as users started taking advantage of the settings, Google reportedly made it difficult to access these settings by burying them deep into the settings of the phone.

If that wasn’t enough, Google went further ahead and continued to collect location information even after the user disabled all app-specific tracking settings. The documents noted that Google even tried to force OEMs such as LG and others to hide these popular privacy-related settings “through active misrepresentations and/or concealment, suppression, or omission of facts”.

Even some of the employees of Google were against the company’s move and showed disapproval. “Fail #2: *I* should be able to get *my* location on *my* phone without sharing that information with Google (sic),” an employee was quoted as saying.

“Real people just think in terms of ‘location is on,’ ‘location is off’ because that’s exactly what you have on the front screen of your phone.,” another employee is quoted as saying in one of the documents. To recall, the Arizona lawsuit was filed by Arizona Attorney General Mark Brnovich in May 2020 which claimed that Google had made more than $130 billion in ad revenue in 2019 through targeted ads by illegally tracking the location data of Android users.

“it just confirms that Google is doing everything it can to spy on everyone it can, without providing any sort of notice to anyone”, said Arizona Attorney General Mark Brnovich in a recent interview. Google’s spokesperson responded to ‘The Verge’ with the following statement: “The Attorney General and our competitors driving this lawsuit have gone out of their way to mischaracterize our services. We have always built privacy features into our products and provided robust controls for location data. We look forward to setting the record straight”.