Google will stop access to Gmail, Calendar and Contacts via the Microsoft Exchange ActiveSync protocol. No syncing of contacts, calendars and email will be possible via Google Sync.

Google has announced that it will stop support for its sync service that operates over the Microsoft Exchange ActiveSync protocol. That will make it difficult to sync Gmail, Calendar and Contacts between portable devices, mobile phones and tablets. Google is instead encouraging consumers to try out the new CardDAV protocol, which is an address book client/server protocol specifically devised to share and access the contact data on a dedicated server. Google Sync is one of those rare services supporting several devices and platforms for accessing Gmail, Calendar and, most importantly, Contacts over the Microsoft Exchange ActiveSync protocol. 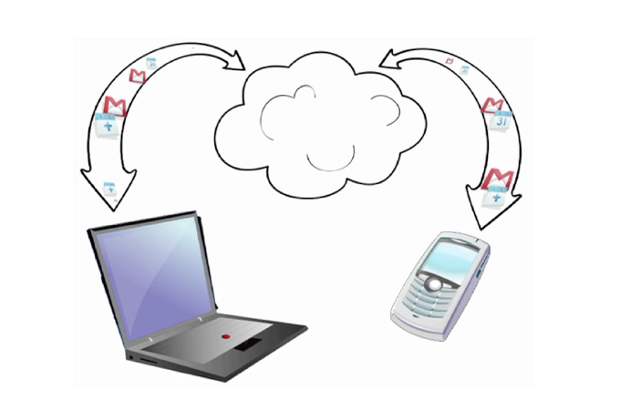 Google has also announced that it will discontinue Google Sync for Nokia S60 project on the same day- January 30. Along with that, the small number of mobile phones using SyncML, mostly Nokia and Sony Ericsson smartphones, will not be able to use the service from January 30 onwards. By axing Google Sync for several mobile phones, portable devices and tablets, Google is in some ways moving away from the Microsoft Exchange ActiveSync protocol. Google now recommends that consumers use the IMAP (Internet Message Access Protocol) for Gmail, CalDAV protocol for Calendar and CardDAV protocol for Contacts. That means three different protocols for three different services, and it certainly looks better from the security point of view. Existing users of the Google Sync service will face no issues till or post January 30. However, after that new users will have to use the specific protocols for syncing email, calendar and contacts with Google.