Government says no to Google’s Street View in India 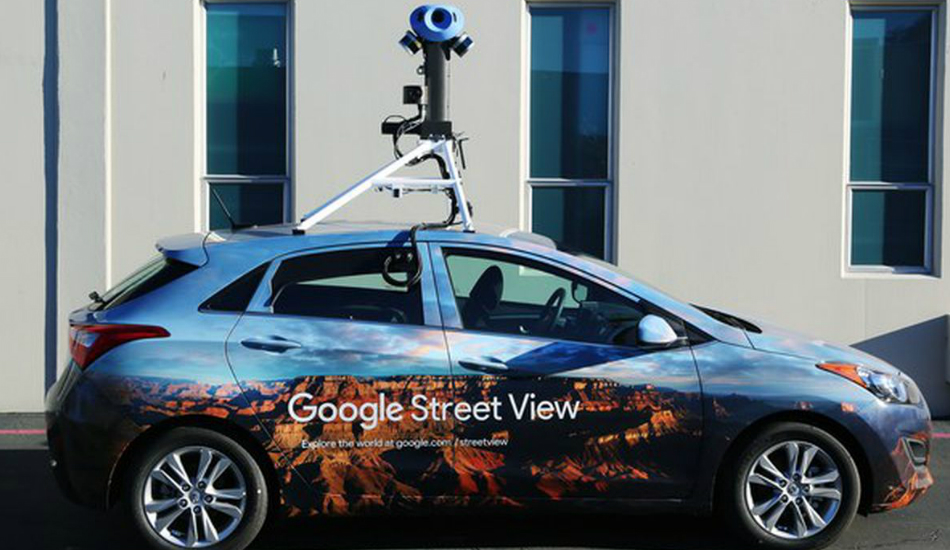 The proposal would have let users around the globe virtually access Indian cities, hill stations and other tourist spots through street-level and 360-degree imagery.

A proposal to launch Google Street View in India, which could have seen users from around the world get a virtual ticket to various cities and places of attraction in India, has been refused to be sanctioned by the Government of India. In a written statement, Union minister of state for home Hansraj Gangaram Ahir said that the government didn’t agree to the proposal that was submitted by Google nearly three years ago, back in July 2015.

Reports suggest that the Mountain View giant had planned to map out close to 5,000 cities and six lakh Indian villages covering hills, rivers, and tourist spots along the way through 360-degree panoramic and 3D street level imagery. Google had schemed to cover most parts of India through Street View so users from anywhere would be able to explore natural wonders, landmarks, monuments, parks, and museums while seated on their couch.

While being immensely used in Northern America and Europe, Google has only been allowed to test its Street View capabilities on a limited basis in India, unlike its neighbouring countries of Bangladesh and Sri Lana where the service has been set up for quite some time now. As an experiment, Google, in collaboration with the Archeological Society of India, had earlier rolled out Street View for a handful of tourist sites in India including the Taj Mahal, Qutub Minar, Red Fort, Mysore Palace, Chinnaswamy stadium, Thanjavur temple, Varanasi river and Nalanda University.

Launched in 2007, two years after Google showcased Google Map, Street View has come a long way in helping users from the remotest part of the world have access to different cities and tourist destinations worldwide. Since its addition, the technology has been featured inside Google Earth and Google Maps in offering panoramic and 360-degree shots of many streets around the world.