Google Street View has arrived in India 6 years after it got rejected. 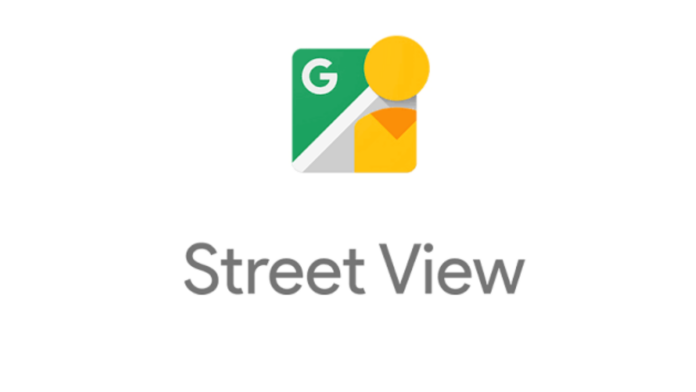 Google Street View is finally coming to India six years after it was rejected in India by the government. For those who don’t know, Street View is a virtual representation of our surroundings on Google Maps. Google has partnered with local giants Genesys and Tech Mahindra to launch the Street View service.

What is Google Street View?

Street View, as mentioned, is a virtual representation of our surroundings available on the Google Maps which consists of millions of panoramic images. Street View’s content comes from two sources – Google and contributors. Through the collective efforts of the partners and Google, the data is developed and implemented inside the Street View app.

For instance, one can visit India Gate or Taj Mahal from their smartphones and move around to take a look at the surroundings. Unveiled 15 years ago, Street View is live in over 100 countries and territories and has amassed over 220 billion Street View images.

What happened with Street View 6 years ago?

Google has been wanting to launch the Street View service in India for over 10 years and 6 years ago, the Indian government declined Google’s request to launch the service in the country. The Home Ministry conveyed to Google at the time that its plans to cover India through the Google Street View were rejected over national security concerns.

Official sources said the rejection came after a detailed analysis was carried out by security agencies and defence forces as per whom, allowing Google to cover India would have compromised country’s security interest.

Security establishment stayed cautious of allowing such a service to launch in India given that planning for the 2008 terrorist attacks in Mumbai have been believed to involve photographic reconnaissance of targets by Pakistani American David Coleman Headley.

“Starting today, Street View will be available on Google Maps with fresh imagery intensity in India is covering 150,000 kilometers (93,205 miles) of roads that’s actually been ingested into Google Maps,” said Miriam Karthika Daniel, VP of Maps Experiences at Google, at an event.

Google has partnered with local giants Genesys and Tech Mahindra to relaunch the service, which is already live in 10 Indian cities. The company expects to roll out the service in 50 Indian cities by the end of the year

The company official said that the company is also opening up access to Street View API to local developers. “This will enable them to integrate with mapping experiences and all of their products and services going forward”, she said.

Apart from that, Google also announced a handful of other features for Google Maps in India. One such feature will show speed limits data shared by the traffic authorities on the maps app. The company said that the feature is aimed at promoting safe driving and will be rolled out first in Bengaluru.

Google has also partnered with traffic authorities and aggregators in India to help people make more informed travel decisions and avoid congestion zones with information on road closures and incidents. This feature will be available across eight Indian cities including Delhi, Hyderabad, Chandigarh, Ahmedabad, Kolkata, Gurgaon, Bangalore, and Agra.