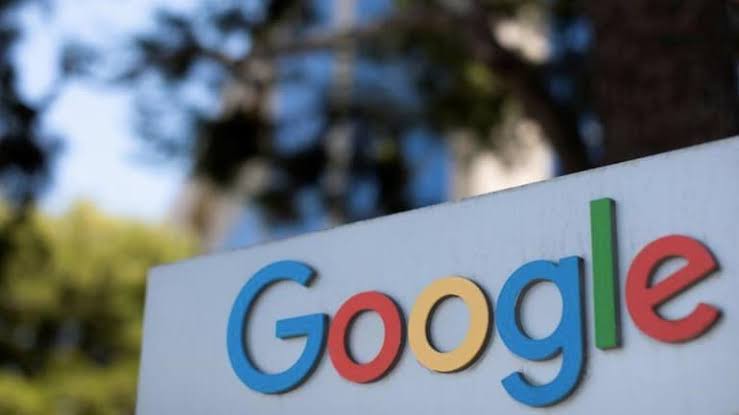 Google faced a major outage yesterday at around 5:26 pm in India, bringing down almost all of its services as a result, including YouTube, Gmail, GSuite apps such as Docs, Sheets, etc.

The services went back online after about a 45 minute period and everything returned to normal soon after. Google confirmed the issue, later on, stating, “We’re aware of a problem with Gmail affecting a majority of users. The affected users are unable to access Gmail. We will provide an update by 14/12/2020 12:12 detailing when we expect to resolve the problem. Please note that this resolution time is an estimate and may change”.

As Gmail restored for everyone, Google posted an update stating, “Gmail service has already been restored for some users, and we expect a resolution for all users in the near future. Please note this time frame is an estimate and may change”.

Finally, after all the services were restored, Google has confirmed that the issue was caused by an authentication system outage which took about 45 minutes to resolve.

A Google spokesperson said, “Today, at 3.47 AM PT Google experienced an authentication system outage for approximately 45 minutes due to an internal storage quota issue. Services requiring users to log in experienced high error rates during this period. The authentication system issue was resolved at 4:32 AM PT. All services are now restored. We apologise to everyone affected, and we will conduct a thorough follow up review to ensure this problem cannot recur in the future.”

The issue not only brought down the GSuite apps but also personal services such as YouTube Music, Google Play Store amongst others. The ‘DownDetector’ started seeing major spikes in the down status of these apps along with Twitter facing a surge in reports filled with ‘#YouTubeDOWN’.