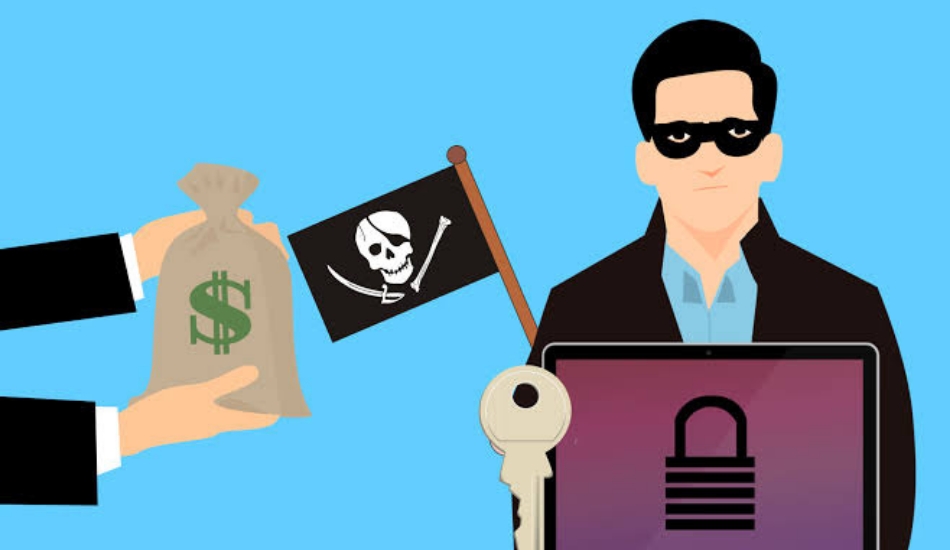 Google has removed 5 of the money lending applications from Play Store that harassed users over repayment of money.

Google has removed 5 digital lending applications from its Play Store, not because of some leak or hack, but because of privacy and extortion issues. The apps that have been removed, offered users short-term credit at very high interest rates and then, in some cases, harassed or abused the borrowers for repayment.

Times Of India took the stand and sent multiple queries to Google, because of which the apps were taken down. The apps in concern here include Ok Cash, Go Cash, Flip Cash, ECash and SnapItLoan. These apps have now been unpublished from the store.

“Our Google Play Developer Policies are designed to protect users and keep them safe, and we recently expanded our Financial Services policy to help protect people from deceptive and exploitative personal loan terms. When violations are found, we take action,” a Google spokesperson told TOI on Friday.

As per Google’s policies, an app containing financial products and services should comply with the country’s respective laws and regulations. But the apps that have now been taken down, were hosting their servers on Alibaba Cloud which is a chinese company, told a fintech researcher to TOI.

According to the researcher, these applications asked for more permissions than required, and some even had access to the users’ galleries, putting their private data at risk. “Since these apps are not regulated, they don’t follow any rules. They employ a wide range of intimidation tactics, including calling the borrowers’ contacts to shame them. There are also cases of executives threatening to make private pictures public in case of non-payment,” he said.

These frauds can be prevented by spreading more awareness about digital transactions. Citizens of India should know about the Do’s and Dont’s while making a transaction over the internet, such as to keep their wifi network private and not make a transaction on a public network, have Antivirus firewalls enabled, and much more.