Delete these 6 Apps as Soon as Possible : Joker Virus 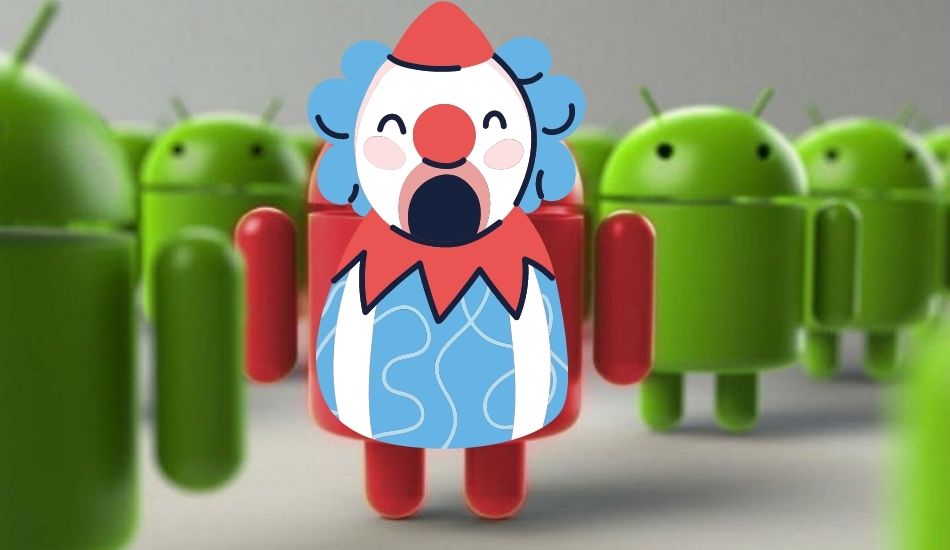 All the 6 apps have been downloaded over 200,000 times from the Play Store.

So, it’s possible that you’ve heard of a harmful program called “The Joker Virus” in select apps on the Play Store. What is it harmful? It simulates clicks and intercepts SMS to subscribe to unwanted paid services.”

This program was first discovered by Pradeo. There were 6 Android apps which contain the Joker virus. These apps didn’t ship with the virus; instead, it was injected in them by the Joker bot. All the 6 apps were downloaded over 200,000 times from the Play Store which is a huge number.

In a report, Pradeo stated, “Today, Pradeo once again identified infected applications on Google Play, showing the store’s struggle to prevent malicious activities on its platform.” If you use any of the below-listed apps, remove them as soon as possible.